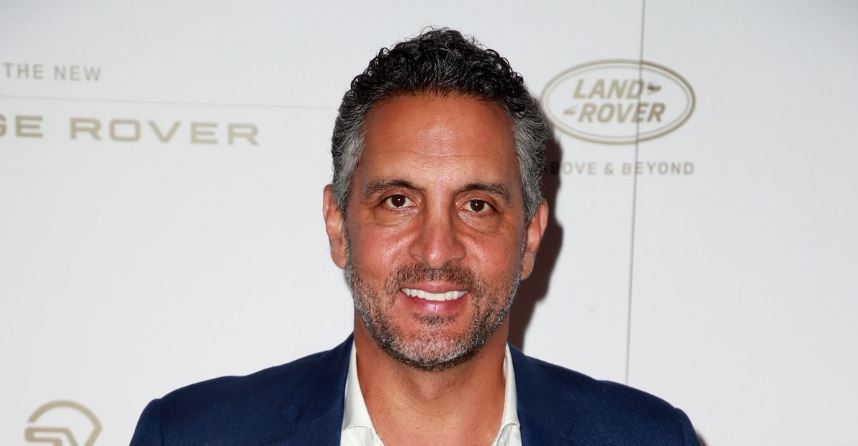 What is Mauricio Umansky’s net worth? Details on the ‘RHOBH’ star’s finances that will leave you astound.

Mauricio Umansky is a real estate developer and philanthropist known for appearing alongside wife Kyle Richards on her show The Real Housewives of Beverly Hills.

Appearing on Bravo’s Housewives franchise as a spouse to the wives comes with its share of ups and downs. On the positive side, the platform allows everyone to promote their businesses and gain new opportunities. However, spouses can find themselves being used by other cast members in fights or even roped into frivolous affair allegations.

Still, the husbands and partners of the Housewives have all made it a point to support their spouses in every capacity, and Mauricio Umanksy — husband of Real Housewives of Beverly Hills star Kyle Richards — is no exception.

Since Mauricio has been a familiar face on the show over the years, fans have always been interested in learning more about him. After all, Mauricio is very wealthy and is deeply in love with Kyle. So, what is Mauricio Umansky’s net worth? Here’s the scoop.

Mauricio Umansky’s net worth can teeter due to his career.

As of this writing, Celebrity Net Worth reports that Mauricio currently has a net worth of $100 million. Mauricio’s cushy net worth reflects his work as a real estate developer, broker, philanthropist, and television personality. The outlet shares that Mauricio is the CEO of The Agency, which offers clients luxurious properties spanning the Beverly Hills, Brentwood, Malibu, and Holmby Hills neighborhoods in California. In fact, Mauricio is said to sell more than $150 million worth of property yearly on average.

Dana Wilkey alleged that Mauricio Umansky had an affair with Dorit Kemsley, and all hell broke loose.

When will these ladies learn? The last thing you ever want to do is start drama with another woman over a husband.

In an Aug. 15, 2022, Instagram post, former RHOBH friend-of-the-show Dana Wilkey posted a fake movie poster of RHOB star Dorit Kemsley posing with Mauricio. The title of the poster reads, “An Affair to Remember.” Fans likely know that Dana is simply starting drama after rumors swirled online earlier in the summer about Dorit and Mauricio’s alleged affair.

“The fans can’t stop talking about this! Thoughts?” Dana captioned the fan-made poster.

However, many RHOBH fans and castmates, including Dorit, did not find this post funny. Dorit made it a point to verbally drag Dana online for her shenanigans.

“Is something wrong with you, woman? Or are you just so miserable in your life you have nothing better to do?” Dorit commented under the post. “You’re definitely one of the thirstiest people I’ve ever seen, I guess it’s just as simple as that? Kyle and Mau are our friends and my kids call them uncle and auntie. Do you think this is ok for my kids to see when it’s a disgusting lie?”

Dorit went on to cally Dana out for not having decency and calling her “sad and pathetic.” Dorit also warned Dana that her actions are “bound to bite her in the a–.”

“If this is the only way you can make a buck then so be it but at least have some decency and stop trying to peddle false narratives especially when you know there is ZERO truth behind it and your whole motive is to just hurt people for no reason,” Dorit added.

Interestingly, as of this writing, neither Kyle nor Mauricio have made a statement about Dana’s post. However, it’s safe to say that this won’t be the last we’ll hear of Dana getting dragged. As Nene Leakes said, you never win when you play dirty, honey!