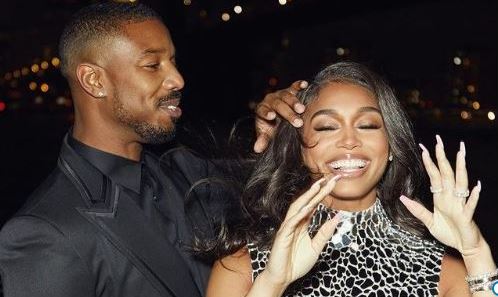 Michael B. Jordan appears to be ready to move onto the acceptance stage of a breakup.

It’s unclear why the pair decided to go their separate ways but some believe it’s because Michael B. Jordan, 35, was pressuring the 25-year-old for a more serious relationship.

An insider previously shared, “Michael matured a lot over the course of their relationship and was ready to commit for the long term. He let down his guard with her, opening up emotionally in a romantic relationship for the first time.”

Initially, after the breakup made headlines, Lori Harvey wasted no time in scrubbing her ex-boyfriend from her IG page. However, Michael B. Jordan left Lori Harvey on his page for a couple of weeks.

It now looks like Michael B. Jordan is ready to embrace his newfound singleness. The “Creed” actor recently did some summer cleaning of his own and removed the skin-care guru from his Instagram page with 18.6 million followers.