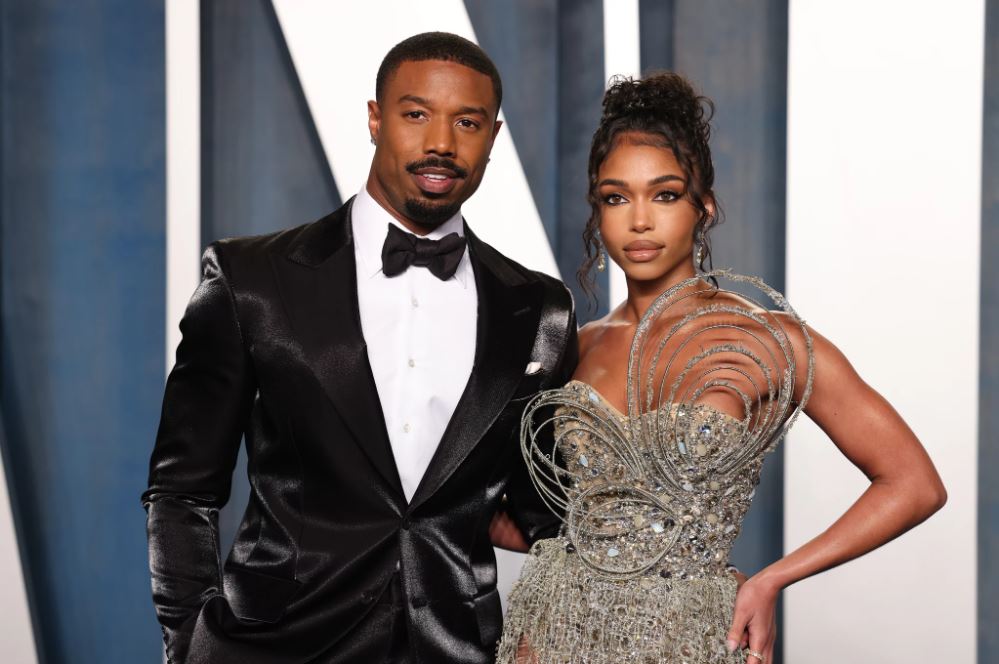 What caused the breakup between Michael B. Jordan and Lori Harvey? Here’s everything that happened – the split.

Michael B. Jordan and Lori Harvey have ended their relationship after a year and a half of dating. On June 4, People exclusively reported the couple had recently called it quits, according to a close source. “Michael and Lori are both completely heartbroken,” the source told the publication. “They still love each other.”

Though the reason for the split has not been confirmed, the source added, “Michael matured a lot over the course of their relationship and was ready to commit for the long term. He let down his guard with her, opening up emotionally in a romantic relationship for the first time. They had great times together and brought out the best in each other.”

Jordan and Harvey officially confirmed their relationship via Instagram in January 2021 after they first sparked romance rumors in November 2020, when they were spotted hanging out over the holidays. Since then, the two continued to share their romantic date nights and coordinated style on Instagram and speak about each other in interviews. Following their one-year anniversary in November 2021, Jordan said he’d “finally found what love was” in an interview with the Hollywood Reporter. “When I was younger, I don’t know if I could have handled the onslaught of opinions and being picked apart, and also being conscious of what the other person’s going to go through. It takes a special person to deal with that.”

In an interview for POPSUGAR’s January 2022 cover story, the skin-care–brand founder revealed that in five years, she hoped to have a baby and be married, and she shared relationship advice. “Always communicate. Overcommunicate, even, so you are always on the same page,” she told POPSUGAR. “Also, be friends first. You know how sometimes you fight with your siblings and, of course, you love them, but you’re like, ‘I don’t even like you right now? It’s important to always be friends whether you like the person.”

Neither Harvey nor Jordan have addressed their breakup on social media or via their representatives.

Following confirmation of their breakup from PEOPLE, and then Lori’s father Steve Harvey, the 25-year-old model has deleted all traces of the Creed star from her Instagram page. Plus, the pair have both unfollowed one another on the platform.

While Jordan no longer follows his ex-girlfriend, he still has pictures of her up on his page, including flicks of them as they attended Vanity Fair‘s Oscars After-Party, where they made their red carpet couple debut back in March. He also has a photo of Harvey posing by herself from the month prior, to which he simply captioned, “I love her.”