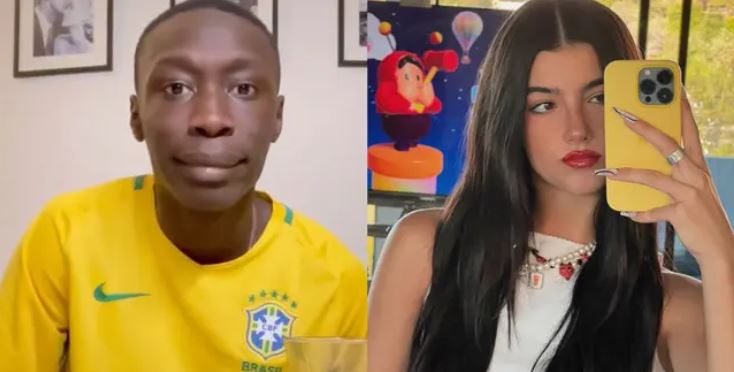 Charli D’Amelio, Khaby Lame, Addison Rae, and more have been nominated for the social star of 2022 as part of the People’s Choice Awards.

The nominees for the People’s Choice Awards 2022 have been announced, and a number of social media’s most viral creators are up for an award this year.

The awards cover everything from TV to music, and online content creators have their own category in the form of ‘Social Star of 2022.’

This year, creators like Charli D’Amelio and Khaby Lame have been nominated as part of the award. Dancer Charli had a long stint as the top most-followed creator on TikTok, but in June, comedy creator Khaby Lame stormed ahead and took the top spot, still gaining millions of fans at an impressive rate.

The full list of nominees for Social Star of 2022 is as follows:

Charli has also been nominated in the category ‘Competition Contestant of 2022’ for her ongoing appearance on Dancing with the Stars, where she has stunned fans with her skills.

How to vote in the People’s Choice Awards 2022

If your favorite star appears on the list of nominees and you want to help them win, you are able to easily vote online.

Voting finishes on November 9, with the awards set for December 6.