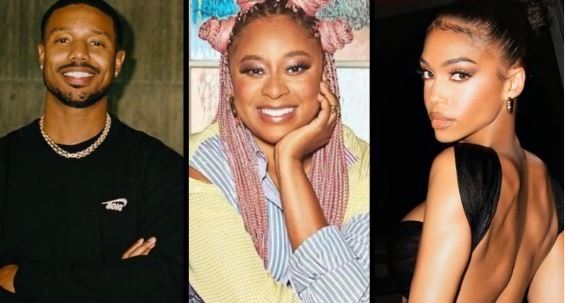 It’s no secret that Lori Harvey and Michael B. Jordan have called it quits. Well, after letting his heart grieve for a bit, Actress Phoebe Robinson is ready to shoot her shot with the newly single MBJ.

During an interview with Page Six, Phoebe jokingly stated “Michael B. Jordan, listen, I know you’re available.” But as the old folks say, “there’s always a little truth in every joke.”

Phoebe went on to say that people actually encouraged her to reach out to him after his split from Lori Harvey, but Phoebe says she didn’t have his number.

“So I’m doing it here, Michael!” she expressed. Phoebe says she’s “happy to be on the streets again” following the Covid lockdown. Ain’t nothing wrong with being on the streets Phoebe, just don’t be for them!