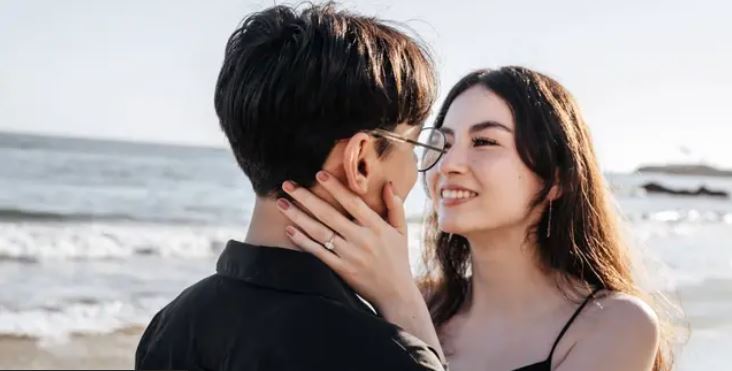 In a recent Twitter post, TenZ and Kyedae publicly announced their engagement, sparking an outpouring of celebrations for the Valorant power couple.

Having grown into of the most famous Valorant couples on the internet, fans have watched them grow as content creators, players, and most of all, as soul mates.

Despite their well-publicized relationship, they’ve created boundaries for what they like to share — closely controlling PR to maintain their personal lives. The two likely wanted to enjoy their engagement privately before being overwhelmed by congratulatory posts from the community.

Within literal minutes of posting, the esports and streaming community blew up with wedding fever.

Many content creators and professional players have all chimed in with congratulatory responses.

100 Thieves Valorant Player Peter ‘Asuna’ Mazuryk commented “Congrats, you two deserve one another.” But other reactions showed some elements of jealousy, all in good fun with a humorous tone.

Gen.G Twitch Streamer Jessica Kim skips the congratulations and goes right to asking Twitter “where my hubby at,” a rather common reaction from many others within the community.

YouTube content creator WestJett posted on Twitter: “Huge W for TenZ getting engaged. The first ever Valorant player to do so,” poking fun at all others in the scene.

The announcement of TenZ and Kyedae’s engagement is taking the internet by storm. But without any official details, there’s no telling when or where their wedding will take place. Or perhaps it’s all been set in stone already — and they’re simply opting for another private affair.