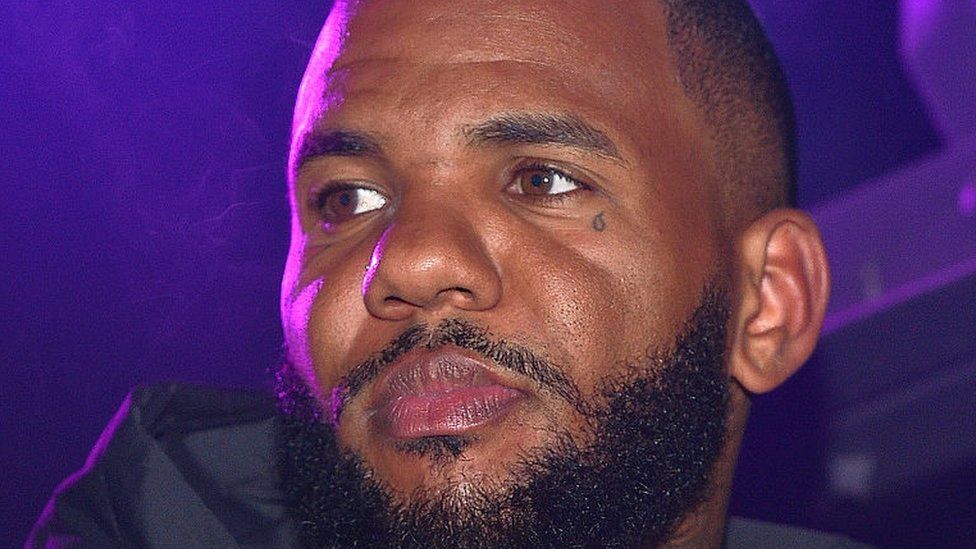 The Game disrespects Eminem for 10 minutes on “The Black Slim Shady”. The Game had a lot to say about Eminem on this new track.

The Game is a legendary artist in his own right, although, over the years, he has gotten himself into some trouble with his bars. He is an artist who has no issues with offending people, but sometimes, he goes so far over the top that fans don’t really know how to support it.

The Game has proven to be a controversial figure at times as he doesn’t care whom he offends, and when. Sometimes, The Game will pick up beefs without having much of a reason to, and his latest target is none other than Eminem. The Game used to be a fan of Em’s, but now, not so much. On Friday, the artist dropped his brand-new album called Drillmatic: Heart Vs. Mind, and on it, you can find an Eminem diss track titled “The Black Slim Shady.”

This has led to lots of online criticism over the last few years, and when he announced a 10-minute Eminem diss track, you can be sure that fans were chomping at the bit to let their feelings be heard.

As you will hear, this is a very ominous track that contains obvious references to Eminem‘s career, his songs, his collaborators, and his flows. For instance, The Game speaks about killing Dr. Dre, while also mimicking Em’s flow from some of his best tracks. The Game mostly goes with the angle that Eminem will never be a top 5 rapper and that he no longer has a grip on the culture. The artist also gets wildly disrespectful at points, like in this bar where he says “Dear Slim, Hailie’s with me and she’s unharmed for now/(‘Dad, I’m really scared’).”

In the end, The Game’s new diss track felt more like a tribute than anything else. The Game claimed that Em has no impact on the culture and that he will never be a legend like the Biggies and Pacs of the world. He does this while mimicking Em’s most famous flows, which ends up contradicting The Game’s entire point.

Twenty-three years, still ain’t penetratin’ the culture
You are not, top five, in mine, B.I.G or Pac eyes
No André, no Nas, stop tellin’ white lies
Sniff a white line, this the right time
I Suge Knight Vanilla Ice, I’m not Mr. Nice Guy

“You depressed, you just maskin’ it/You pop an Adderall, a Vicodin and an Aspirin/But the math wasn’t mathin’ in,” The Game raps on the song. “So pass me the torch ’cause the torture in my mind/With the voice that define rhymes, were forced to blind eye/Done see the owls in a white Rolls Royce with five .9’s/When you was pretendin’ to be the white Royce da 5’9″.”

There are plenty of other disrespectful bars here, especially as The Game takes a swipe at none other than Eminem’s daughter, Hailie. These cheap shots are seemingly coming out of nowhere, and fans are not impressed with the direction The Game has gone in.

Eminem has yet to respond to this new song, and it remains to be seen if he actually will. If one thing is for sure, it’s that The Game is trying to start a war.