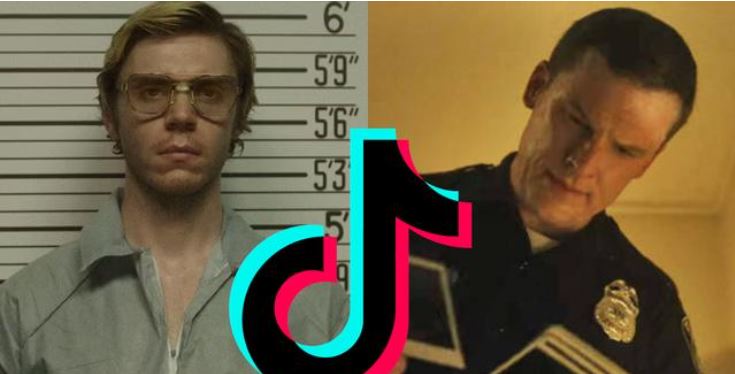 A disturbing new TikTok trend has emerged that sees users on the platform reacting to the real-life polaroid photos of serial killer Jeffrey Dahmer’s victims.

Jeffrey Dahmer has become a hot topic on the internet thanks to the new Netflix series ‘Dahmer’ that chronicles the life of one of the United States’ most notorious serial killers.

One of the show’s key components is the polaroid photos that Dahmer would take of his victims. Police found the photos in a drawer in Dahmer’s bedroom back in 1991.

Now, TikToker users have begun searching for polaroid photos to post their reactions, resulting in others blasting them for partaking in such a macabre trend.

While TikTok has taken some videos down for being too graphic, others have gone viral posting their reactions to the photos.

“TikTok took down the unedited one with 130K views,” one video featuring blurred images was captioned.

“[The] polaroids are intense to show here,” another said in a video that has been viewed over 1.4 million times.

On Twitter, fans took issue with how some TikTokers were partaking in the trend. “I don’t know why people are bragging about not feeling sick after watching the Jeffrey Dahmer film or seeing the real polaroids,” someone wrote. “Like, you should feel sick?”

Others reiterated a point about the victims being real people and not characters in a Netflix show.

In any case, it does seem like TikTok is taking some of the clips down, but only the ones that include very graphic content. The reactions, however, are doing very well for views, so it’s easy to see why some creators are capitalizing on the trend despite its subject matter.

This isn’t the first time TikTokers have been in hot water over Dahmer. In September, fan edits of the show appeared online prompting a lot of backlash from users on the platform.