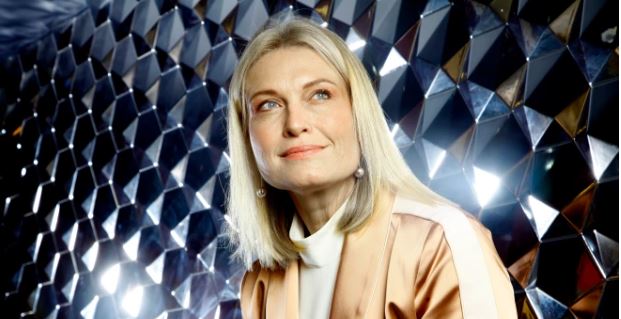 How much is Tosca Musk’s net worth? Elon Musk’s sister has an impressive net worth from her profession as a filmmaker.

But what about his sister Tosca? Here’s everything we know about her.

Who is Elon Musk’s sister Tosca?

Tosca Musk, the sister of Elon, is a producer and director.