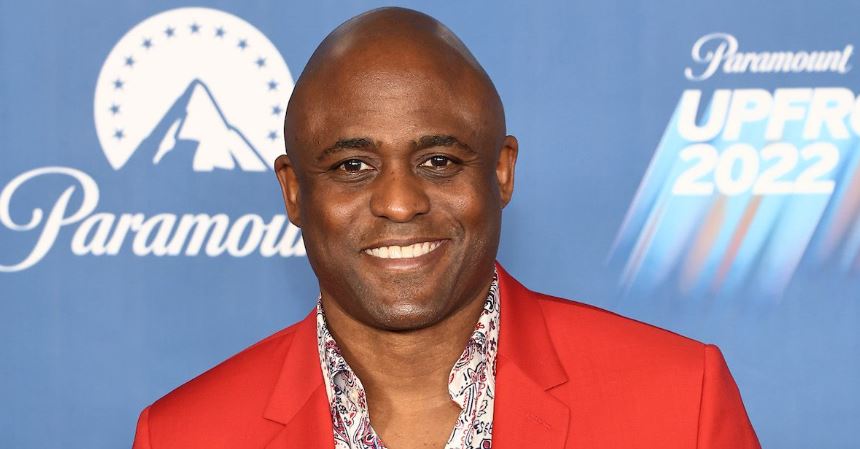 What is Wayne Brady’s net worth? Read to know how Wayne Brady made his millions, and How he spends them!

Beloved TV personality Wayne Brady has made quite a name for himself over the years. Between his time on the improv comedy series Who’s Line Is It Anyway?, his variety show, The Wayne Brady Show, and even a stint on Dancing With the Stars, Wayne has been entertaining audiences for years.

Now, Wayne is taking a break from his job on the CBS game show Let’s Make a Deal to host the American Music Awards.

So, how much exactly has the 50-year-old made over the course of his career? Let’s take a deep dive into Wayne Brady’s net worth.

Wayne Brady’s net worth is in the multi-millions — how did he make his money?

According to Celebrity Net Worth, comedian Brady’s net worth is $12 million.

The father-of-one made his TV debut on Who’s Line Is It Anyway? in 1997 and remained on the series until 2007 – appearing in over 200 episodes over the course of 10 years.

Wayne Brady is an American television personality and comedian best known his work on Who’s Line Is It Anyway? and Let’s Make a Deal. He is also a five-time Emmy Award winner and was also nominated for a Grammy in 2009.

He also starred in his self-titled series The Wayne Brady Show from 2001-2004 and went on to host Let’s Make a Deal in 2009. He recently hosted the first season of the Fox series Game of Talents, however, it was not renewed for a second season.

Along with his work on television, Wayne has appeared on Broady, starring in popular shows such as Chicago and Kinky Boots, and music, releasing his debut album “A Long Time Coming,” in 2008.

Back in 2013, Wayne purchased an oceanfront three-bedroom, three-bathroom condo in the Pacific Palisades region of California for $1.75 million.

In 2021, Wayne made an appearance on Secret Celebrity Renovation, where he had his childhood home in Tangelo Park, FL, home for his Aunt Lily.

“I thought that house was so big,” he said at the time of the home he grew up in. “I felt so safe and I was so nurtured.”