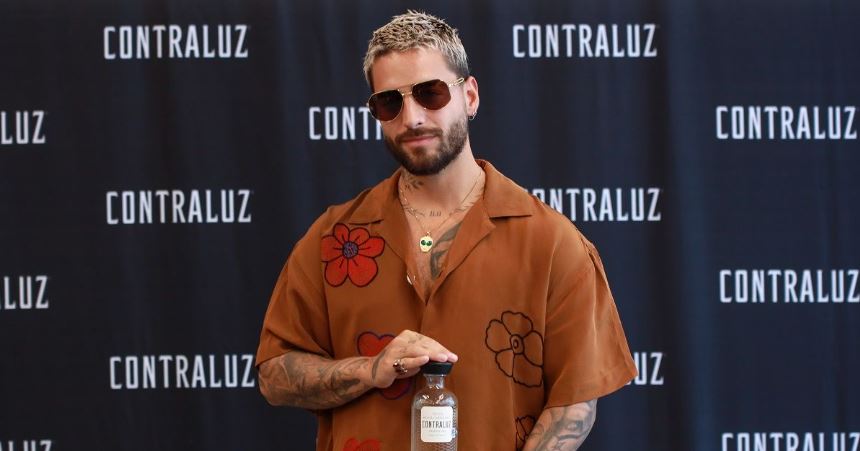 Maluma didn’t actually die in a car accident, despite what you may have heard.

The celebrity death hoax has become a remarkably common feature of the internet in 2022, in part because it’s such an easy thing to get completely swept up in. The latest celebrity to fall victim to a death hoax is Maluma, who has been rumored to be in a car accident that ultimately killed him. Fortunately, it looks like there’s basically no truth behind that rumor.

Did Maluma get into a car accident?

These kinds of death hoaxes are typically fabricated completely, so it’s not even the case that Maluma got into a non-fatal car accident. Instead, the rumor seems to have been made up completely by someone online, although it certainly had plenty of the singer’s fans concerned about his fate. Maluma has yet to address the rumors himself, but the lack of official sourcing makes it pretty clear that this is a hoax.

Who started the death hoax around Maluma?

It’s unclear where this particular rumor originated, but it managed to spread pretty far and wide before anyone could fact-check it. Maluma is far from the first person to be subjected to this kind of hoax. Other prominent people including Ellen DeGeneres and Jennifer Lopez have been the subject of hoaxes in the past, and both of those hoaxes eventually had to be debunked.

In general, these kinds of fake posts come from people who crave attention, and the best thing that the average online consumer can do is to keep them from getting it. That means that when you see these kinds of posts suggesting that a celebrity has died, you should be extra careful before you share them or talk about the news in your own posts.

Here’s how to determine whether a post is authentic.

The easiest way to determine whether the information in a post is trustworthy is to check and see where the information is coming from. If it’s just some random account, even if that account has a lot of followers, you should always double-check the information first. If the information appears to be coming from a more legitimate source, you may still want to be careful, but you’re more likely to be on solid footing.

Maluma was recently spotted on vacation.

Even as fans are concerned about his well-being, Maluma has been posting pictures from what seems like a dream vacation in Los Cabos. Reports suggest that the singer has been enjoying a vacation with his normal entourage, but there is currently no woman by his side on the trip. Thankfully, Maluma does seem to be traveling with is dog, who is probably basking in the sun.

Thankfully, Maluma has likely been too busy enjoying his vacation to worry about an online death hoax. There are certain allegations that a celebrity should always take the time to address, but he shouldn’t be forced to prove that he’s still alive. Just remember: Seeing a piece of news online doesn’t necessarily make it true.