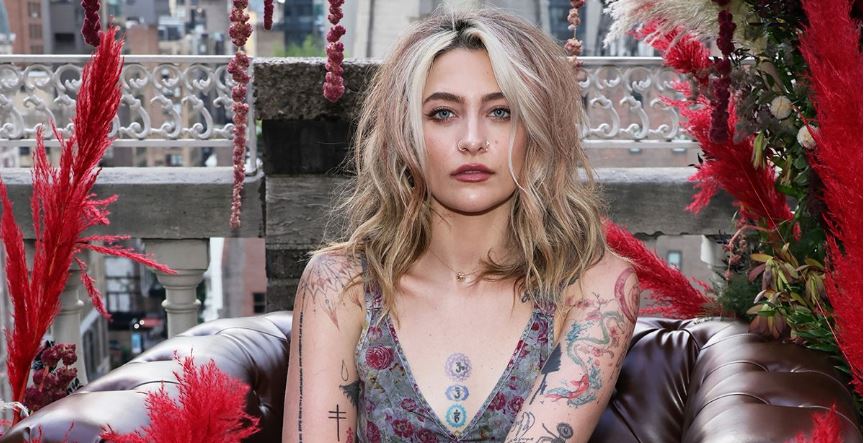 Paris Jackson didn’t actually die, in spite of what you might have heard.

Another day, another death hoax that needs to be debunked. The latest victim of the fairly common online trend is Paris Jackson, who rumor suggested recently died unexpectedly. After people began to see chatter about her death online, many of them naturally wondered whether the rumors were true, and immediately took to the internet to learn more about what had happened.

Paris Jackson is still alive and well in 2022, and any rumors to the contrary are categorically false. In a media environment where misinformation can spread wildly, plenty of people began discussing rumors that she had died without first finding any official confirmation that the news was true. In fact, Paris has been fairly busy posting on social media as of late and recently posted snippets from several songs that she’s working on.

The exact origin of the rumors that she died is unclear, but they typically start with one person who makes up a story that seems convincing, and then that story spreads across the internet like wildfire. Most people who share this kind of fake news aren’t doing so intentionally or maliciously, but that doesn’t mean that there aren’t things they can do to change their own behaviors.