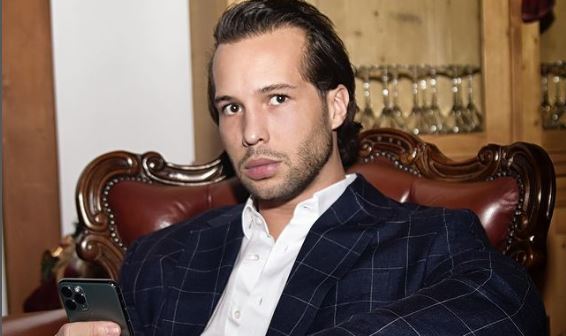 Are Andrew and Tristan Tate twins? How much is the Tate brothers’ net worth? Here’s more about the finances of cryptocurrency investors.

Andrew Tate is a famous British-American kickboxer and businessman.

But did you know his brother Tristan is also a well-known celebrity who has amassed a large following as a result of his adventures and lavish lifestyle? Here’s everything you need to know.

Who is Andrew Tate’s brother Tristan?

Tristan is a British-American kickboxer, commentator, and businessman.

Born on July 15, 1988, he is the younger brother of Andrew Tate and grew up in their hometown of Luton.

Tristan is single following his previous relationship with Bianca Dragusanu.

He made headlines in Romania when news broke out that he was dating the famous Romanian TV presenter and model.

Bianca was caught cheating on her husband Victor Slav with Tristan and subsequently left him to be with the Luton-born star.

The news about her infidelity wrecked her image and her TV show “I Want You Close To Me” on Kanal D Romania was cancelled.

Are Andrew and Tristan Tate twins?

What does Tristan Tate do for a living and what’s his net worth?

While the brothers looked to start up their multi-million-pound business, they started to make lots of money from the X-rated industry.

They then started to trade in cryptocurrency along with other businesses.

According to Vimbuzz, Tristan has a net worth of $10 million.

According to LadBible, Tate is worth around $30 million. Bio Overview estimates Andrew’s yearly salary to be $2 million. His website advertises War Room, a private members club that costs £4,147 to join. The major source of Tate’s income comes from his businesses such as owning several Casinos in Romania.