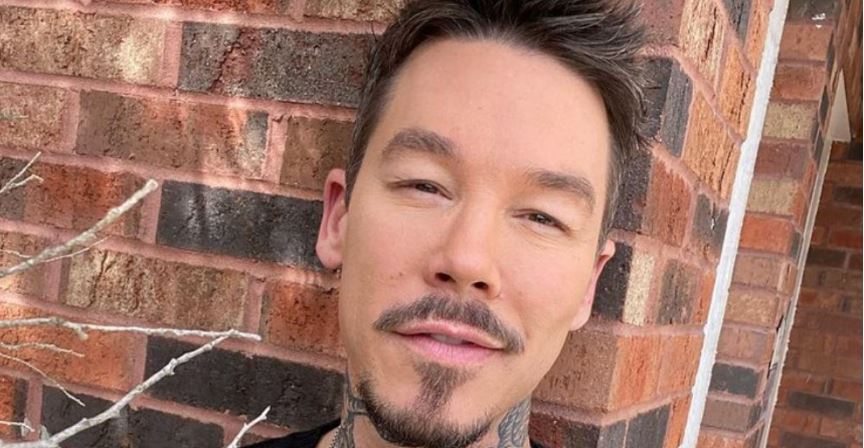 Where is David Bromstad’s house located? The American designer has a five-bedroom, four-bath Tudor-style home reportedly worth around $975,000.

Fans of HGTV have come to know David Bromstad well. He’s been a part of the home improvement network since 2006, first appearing on (and winning!) the debut season of HGTV Design Star, and going on to star in his own show Color Splash for a whopping 11 seasons.

Since 2015, David has also been leading My Lottery Dream Home, in which he helps recent lottery winners find the perfect home to buy with their newfound funds. After helping so many people find and create their forever homes, is David living in a dream home of his own? Here’s what we know about where David Bromstad lives now.

Where does David Bromstad live now?

If anyone knows what the inner and outer details of a dream home should look like, it’s David Bromstad. According to Velvet Ropes, he’s been living in a stunning Florida estate since 2021. He reportedly spent $975,000 on a five-bedroom, four-bath Tudor-style home.

The house is located in the picturesque city of Winter Park (about 15 minutes north of Orlando), and it comes with tons of gorgeous amenities. While the home is significantly older, it underwent a renovation to update the floorplan to a modern open concept. The kitchen boasts stainless steel appliances and a large island for easy food prep and casual entertaining. The kitchen also connects to a more formal dining room.

Elsewhere in the house, there are remodeled bathrooms and a spacious home office with beautiful hardwood. And, of course, it wouldn’t be Florida without a stunning outdoor living space complete with a covered patio and oasis-like pool.

Finally, the perfect house hit the market that matched all of his qualifications and desires.

What is David Bromstad‘s net worth?

Being able to purchase a home that’s close to $1 million says a lot about David’s current level of success. According to The Success Bug, he currently has an estimated net worth of $4 million.

With a bank account like that, it makes sense that he’d be able to find a house that suits him so well.