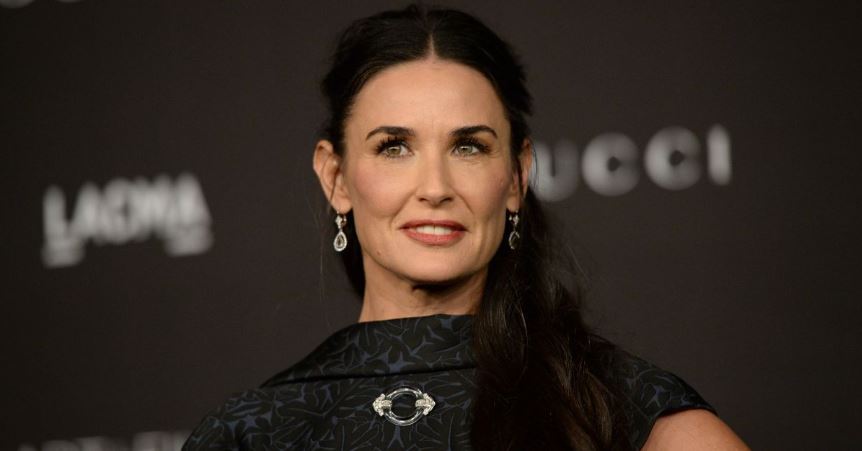 How did Demi Moore and Daniel Humm meet? Here’s everything to know about the actress, her past relationship, and her new chef boyfriend.

Actress Demi Moore has been in the public eye for decades — and her relationships have been making headlines for years. In 1985, her first marriage to The Nu-Kats singer Freddy Moore allowed her to drop her maiden name, Guynes, for her popular stage name.

However, Demi’s second marriage to Bruce Willis made them both pop culture icons in the 1990s.

After Demi and Bruce divorced in 2003, though, she received praise from older women everywhere when she stepped out with Ashton Kutcher. In 2005, the couple, who share a 15-year age difference, married. Unfortunately, their union ended in 2013 due to alleged cheating on Ashton’s end.

Since several of her relationships have become tabloid and social media fodder, Demi seemingly kept her dating life to herself. However, the Striptease star recently went Instagram official with a new man: Daniel Humm. So, who is Demi’s boyfriend? Let’s unpack!

Demi and Daniel first received dating rumors in March 2022. The actress’ rep reportedly confirmed to People that they were an item after photographers spotted them at Paris Fashion Week. The outlet claims Demi and her beau sat front row at Chloé’s Fall/Winter runway show.

In June 2022, Demi shared several Instagram photos on her timeline of the couple attending the 2022 French Open finals.

Demi and Daniel reportedly met through mutual friends, but both are accustomed to being known in the entertainment industry. Daniel works as the owner and head chef of the Make It Nice hospitality group in NYC. Before his current gig, the Strengelbach, Switzerland native started his culinary career at age 14.

Daniel has received multiple accolades throughout his career, including winning the prestigious Michelin Stars. He’s also an established author and has four cookbooks filled with his sought-after, plant-based recipes.

When he’s not working or courting his new leading lady, Daniel spends time with his three daughters — Vivienne, Colette, and Justine, whom he shares with his exes Geneen Wright and Elaine Mathieu. Daniel was also previously linked to Steve Jobs’s widow, Laurene Powell Jobs.

Daniel and Demi have parenting in common, as she has three daughters with her ex, Bruce — Rumer, Tallulah, and Scout.

Demi Moore and Daniel Humm are reportedly in the “honeymoon phase.”

Although Demi took her time posting Daniel on her socials, the actress is reportedly all-in with the culinary phenom. According to Us Weekly, the couple has grown closer and is now spending “two weekends a month on average but sometimes more.”

“Demi and Daniel have gotten a lot more serious and are spending way more time together,” a source shared with the outlet, noting that they’re “wildly attracted to one another.”

Despite their growing affection, neither of them reportedly feels called to define their status. The pair are currently “going with the flow as opposed to diving into an intense commitment” and enjoying their time together.

“He’s very charming, loves the finer things in life, and is extremely cultured, plus they share the same devilish sense of humor and sense of adventure,” another source told Us Weekly in April 2022.