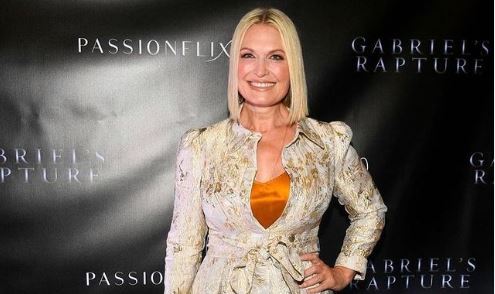 Elon Musk has a little sister named Tosca who is a filmmaker and has directed and produced several hit movies in Hollywood. Read on to find out more.

While Elon is well known in the world, her sister is quite known by a few. Tosca has a succesful career. Here’s everything we know about her.

Who is Tosca Musk?

Tosca Musk is a South African Canadian-American filmmaker. She is best known for being the little sister of the world’s richest man, Elon Musk. Tosca was born on July 20, 1974, in South Africa and grew up in Johannesburg with her two older brothers: Kimbal and Elon.

In the 1990s, Tosca Musk attended the University of British Columbia, graduating in 1997.

What does Tosca Musk do for a living?

Tosca Musk, the sister of Elon, is a producer and director, and co-founder of the streaming service Passionflix.

In 2005, Tosca Musk partnered with Jeff Macpherson to produce the web series, Tiki Bar TV. That same year, during the Macworld 2005 Keynote presentation (which introduced the iPod with Video) Steve Jobs showcased Tiki Bar TV to the audience as an example of a video podcast (a relatively new media format at the time) that could be loaded to the new video iPod using Apple‘s iTunes software.

Tiki Bar TV has been featured in Wired magazine, as well as in other media outlets. In July 2006, the show was featured in a profile on Jeff Macpherson in Forbes Magazine Celebrity 100 Issue as “one of the first breakout stars in the world of Internet television.”