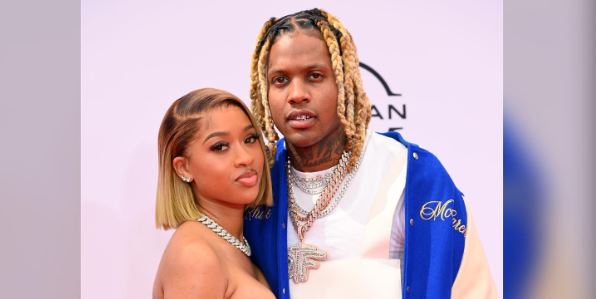 India Royale allegedly broke up with Lil Durk after she found out about his secret baby.

It is now clear, yes, that the fans’ favorite couple India Royale and Lil Durk have broken up. The report has since gone viral on social media garnering mixed reactions from folks online.

It all started after India dropped an apparent hint on social media.

According to The Shade Room’s Instagram post on Sunday (Sept. 11), rumors of Lil Durk and his fiancée India Royale’s alleged breakup started after India allegedly tweeted that she is a “free agent.” India also allegedly unfollowed the Chicago rapper, however, Durk is still following her on Instagram.

However, new reports reaching suggest that India Royale broke up with Lil Durk after she found out about his secret baby. Pics and clips of Lil Durk’s alleged secret baby are now making rounds online.

Durk and India have been together for five years. The couple first started dating back in 2017. Durk and India welcomed their first baby girl together, Willow Banks, in October of 2018. It was India’s second child, but her first with The Voice of the Heroes creator.

India has a 6-year-old daughter, Skylar, from another relationship, while Durk is the father of five other children: son Angelo, 10; son Zayden, 8; daughter Bella, 8; son Du’mier, 7; and daughter Skyler, 7.

“[Durk] and India broke up now bitches finna act like they can’t be in a relationship no more,” one person wrote. Another fan wrote, “India ain’t playing with durk she deleted everything and unfollowed him [tears of joy emojis] ‘im a free agent’ my girl said.”