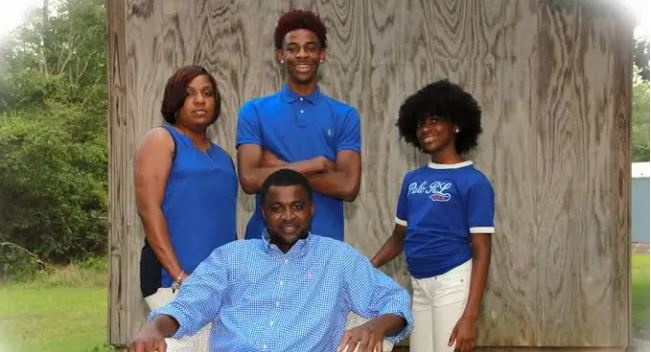 NBA player Ja Morant has bought his family houses next to each other making them neighbors.

Ja Morant recently shared a tweet revealing that his family and he are now neighbors, with them getting the house right next to his own.

There is also a video on the internet of Ja talking to his father Tee, who was in the garden of the new house, while Ja was walking towards him on his own.

In a lot of ways, Morant is now living out the ultimate dream for every child, having provided for his parents and also being able to spend time with them now and then considering how close they now live to one another.

The importance of family can never be overstated, especially for athletes that make it big, and it is surely important for Ja to be surrounded by the people that love him most.

The Memphis Grizzlies’ 2nd round pick in the 2019 NBA Draft went to the next level in the 2021-22 season, reaching superstar numbers and leading the Grizzlies to the Western Conference Semifinals, where they lost partly due to his injury and ensuing absence.

Another aspect of Morant’s life came to prominence during this playoff run, with his father, Tee Morant, present at a lot of his son’s games to cheer him on.