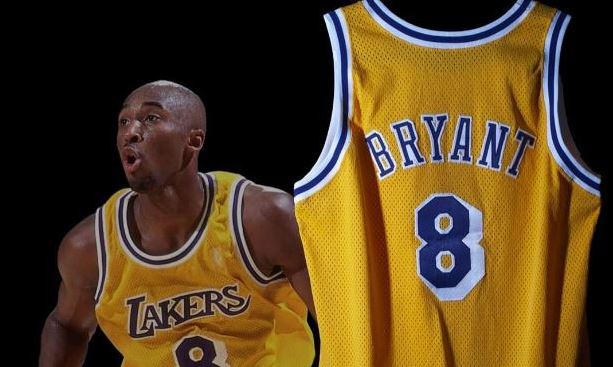 A rare game-worn jersey from Kobe Bryant’s rookie year has sold for more than $2 million USD.

Sold by @scpauctions, the No. 8 jersey is reportedly the “only jersey ever photo-matched from Mamba’s rookie campaign – making it one of the most valuable pieces of @nba memorabilia to exist.”

According to the auction house, Bryant wore the jersey five times after entering the league straight out of high school. It sold for a final price of $2.73 million USD.⁠

SCP Auctions is one of the nation’s largest auctioneers & private sellers of important sports cards & memorabilia.