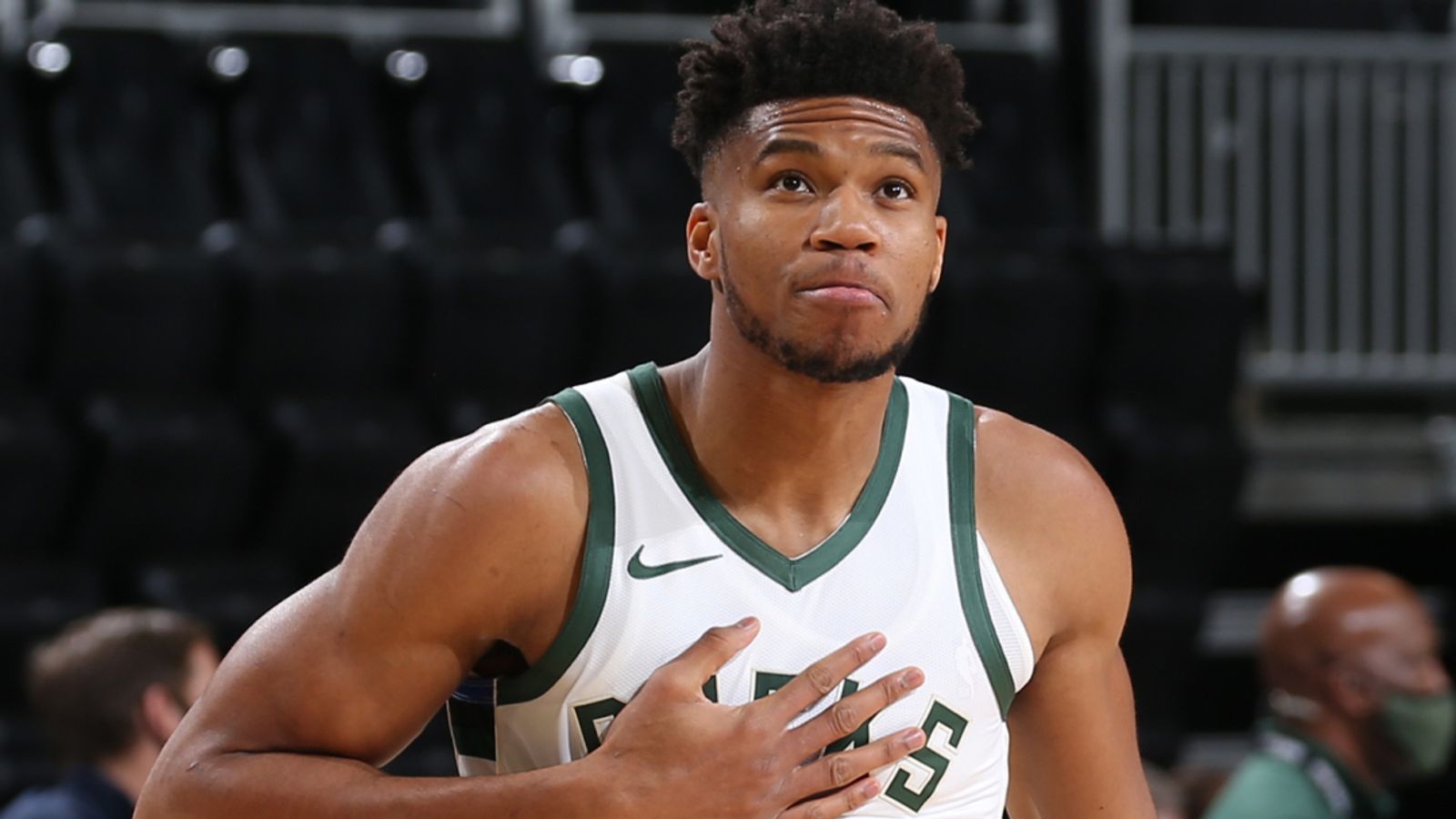 Who is Giannis Antetokounmpo and what team does he play for? The professional NBA player made fortune for himself. He makes millions from endorsement deals and has got a pricey mansion, houses, cars, and assets.

The NBA has continued to make men out of boys in terms of the developmental processes of their skills and the stashing of their bank accounts with sizable amounts of cash. Giannis Antetokounmpo’s net worth is one of the reasons to believe in the life-changing ability of the National Basketball Association.

For a player whose childhood was punctuated with bouts of street hawking to support his immigrant family’s income, Giannis Antetokounmpo’s net worth is a massive change in fortune. Nowadays, the basketball player can boast of a bank account with millions of bucks.

The NBA player was born on 6 December 1994, in Sepolia, Athens, Greece. Giannis’s parents were immigrants from Lagos, Nigeria, who found themselves in Greece after the semi-professional father suffered a career-halting injury while on trial for a club in Germany.

He grew up alongside his four brothers: Thanasis, Francis, Alex, and Kostas, and although the family was poor and lived from hand to mouth, they went through each day with immense love for one another.

The story of Giannis’ net worth embodies moving from grass to grace because the Milwaukee Bucks player used to be in the deepest of trenches before being drafted to the NBA.

How much is Giannis Antetokounmpo worth?

According to Celebrity Net Worth, Giannis’s net worth is at least $70 million.

After starting his career in Greece, his videos were sent to some clubs in America, who later sent scouts to check him out. Finally, the Milwaukee Bucks wanted him more and gave him a shot by drafting him into the NBA in 2013, even though he never went to high school or college in the United States.

Giannis never took the opportunity lightly and worked so hard that the Bucks agreed to a $100 million contract extension with him for four years. Nevertheless, he already had this mouthwatering contract that did not make him rest on his laurels but spurred the Greek Freak to put in the efforts of a god on the court.

Fast forward to 2020, after winning a couple of individual and team awards with his club, Giannis Antetokounmpo’s salary grew tremendously after his club rewarded him with a five-year contract extension worth $228.2 million.

The player’s net worth is not only from his salary. Giannis’s shoe contract, which he signed with the giant fashion company Nike impacted his worth. The Greek Freak has been with the Nike brand for a while now, and he signed a $20,000 contract in the beginning.

With his increasing profile, Nike cooked up a massive new deal with him which is worth about $100 million.

The deal has seen the fashion brand create a signature shoe in honour of their Greek ambassador. The shoe, Nike Air Zoom Freak, was launched sometime in 2019. The footwear did so well in the market that the company launched a second edition about a year later.

Besides Nike, Giannis has several other brands lined up in his endorsement journal. Kronos Foods, JBL, Hulu, 2k Sports, T-Mobile, and Tissot are some companies he gets paid to endorse. He reportedly has made over $20 million from endorsements alone.

Giannis Antetokounmpo’s current team is the Milwaukee Bucks, and his running contract of $228.2 million is the highest in the top league currently. He has become a cult hero at the club not only because he has helped them win trophies for the first time in many years but because the Milwaukee fans watched him grow.

Giannis also plays for the Greece national basketball team. He has represented his country of birth at the junior and senior levels. Although he has not won any major trophy with his team at both levels, he has helped the team’s image on and off the court.

The NBA player is making big money nowadays, but he still remembers where he comes from and only spends on essential things.

He lives in his $1.8 million mansion in Milwaukee, Wisconsin, USA, with his wife, Mariah Riddlesprigger, and son Liam Charles. Like most celebrities with his type net worth, Giannis has a collection of cool and exotic cars, including a BMW i8.

Giannis Antetokounmpo’s net worth is very impressive for his age, especially one that had to work his way up the ladder in a country far away from his birthplace. Several stories of the Greek Freak’s beginning can make you sober up and believe that your dream is valid if you are ready to put in the work.

Who is the richest NBA player?

The richest basketball player in the National Basketball Association is LeBron James, who plays for the Los Angeles Lakers. He has an annual earning of about $112 million.