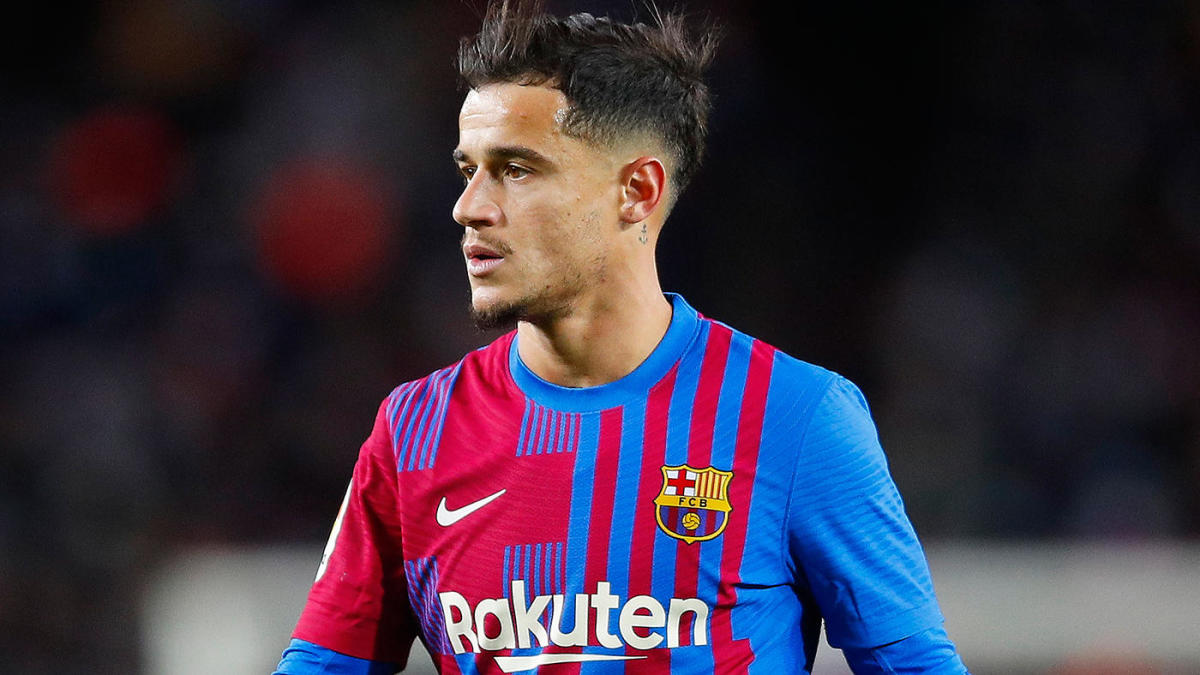 Philippe Coutinho has accepted a loan deal to Aston Villa till the end of the 2021/22 season. The Brazilian midfielder hasn’t played much under Xavi Hernandez and for him to make it for the Brazil squad for Qatar 2022 world cup, he would have to gain minutes to earn his spot in the national team.

This move will help find his form, not just that, Coutinho is not new to the Epl so adapting to the intensity and aggressiveness of the Epl is not a new thing to the midfielder. Why this move is crucial and what to expect from Brazilian magician;

The Brazilian who would be turning 30 on June 12, doesn’t have much time in his playing career as a footballer. His spell at Barcelona hasn’t been that effective due to the change in coaches since his move to the Catalan club, under Xavi, Philippe Coutinho hasn’t played that much this season and with the look of things, Coutinho doesn’t seem to be in Xavi plans so getting minutes by going on loan is the best choice for the Brazilian midfielder.

2. Pilippe Coutinho won’t find it difficult adapting to the EPL

The EPL is not a new league for the 29-year-old midfielder. The Brazilian played alongside Steven Gerrard at Liverpool who is now the Aston Villa manager. The name ” The Magician” came about with the Brazilian incredible display at Liverpool, Coutinho at Liverpool was one of the most outstanding players in the world until he moved to Barcelona.

The stats of Coutinho at Liverpool shows how he bossed it up in the Epl ( Games 152, Goals 41 and 35 Assist ) for Liverpool in the Premier League. Adapting to the intensity and the physicality of the Premier League shouldn’t be a problem for the Brazilian midfielder.

3. Gaining his confidence back is key

People think Coutinho is finished but from where I sit, the Brazilian still has a lot to offer any team he finds himself in. Barcelona loaned Coutinho to Bayern and we all saw what the midfielder added to the Bayern team. Steven Gerrard knows the qualities his former teammate possesses and what he could bring to the Aston Villa team. In a way, I think Philippe Coutinho will get the morale he needs to up his game.

When you look at the Aston Villa team, there is a lack of creativity in the middle although they have Emiliano Buendia who performance hasn’t been that convincing. I won’t be surprised if Steven Gerrard prefers Coutinho over the Argentine. To get his confidence back, he would have to prove to the coach and the fans that he’s going to be key in their project.

If you are a player and you don’t want to be in Qatar for the world cup then you would be missing a lot as a player. Coutinho’s main objective is to be included in the Brazil squad that will make it to the world cup and to do that, he needs to get more playing time and prove what he’s capable of.

The 29-year-old is going to be a significant figure for Steven Gerrard Aston Villa if he’s given the chance to prove his ability and I doubt he won’t get it under his former teammate and boss Steven Gerrard.

5. Sustainability in midfield for the Claret

Not playing Coutinho in his preferred position which is in the middle of the pitch has cost him a dip of form and inconsistency. At Barcelona, the Brazilian has always played out of position and hasn’t got that one manager to play him at his natural position.

I doubt that Gerrard will play him ( Coutinho ) out of position but instead at his preferable position to get the best out of the Brazilian genius. Philippe Coutinho is the type of player who loves to surge forward and create opportunities for his team to score. I think Coutinho’s loan to Aston Villa is going to be a success with the relationship he has with Gerrard and I strongly feel he’s going to feel the atmosphere of the football world again.

6. Bring a lot of experience to the Aston Villa team

So to say, the Brazilian-born has a lot of experience in terms of playing the game, yes! he’s one of those players that going to make a difference in the Villa team, a lot will be expected from him and I expect him to deliver.