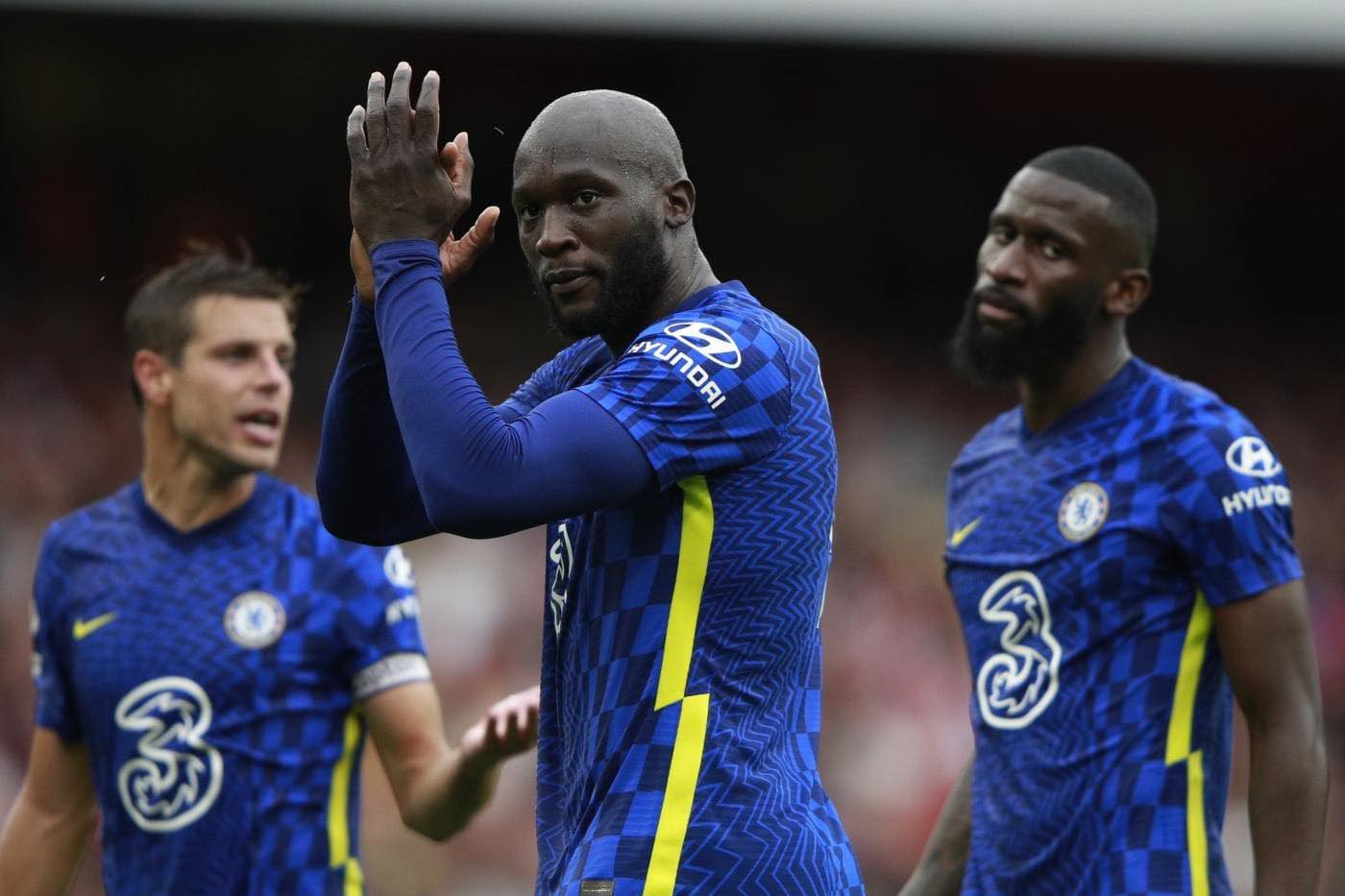 In the few days that passed, the relationship between Romelu Lukaku and Chelsea hasn’t been that convincing due to the interview the Belgian conducted with sky sports Italy although the interview was conducted months ago but wasn’t released at the right time with the situation Chelsea team is in currently.

Chelsea is not finding their feet after being overtaken by Manchester City at the top of the EPL table. Injuries, Covid-19 cases, and players being out for months are affecting the team performance so releasing this interview at a critical stage like this, is absolutely erroneous. What was the purpose of the 28-year-old interview and why he made it, details to be explained below;

1.The Belgiam international seems not to be happy with the situation at Chelsea

Romelu Lukaku in his interview specified that he is not happy with the situation at Chelsea. Why this comment? Yes, Thomas Tuchel Chelsea is playing a different style of football but a player like Lukaku who hasn’t been lucky with injuries shouldn’t be complaining about the system Tuchel is playing to grant the team results. Lukaku has been out for a while and Tuchel has decided to play a false nine (9) so if Romelu has returned from injury he shouldn’t expect to go straight into the starting lineup, it will take time to get into the starting eleven and by doing so, he has to keep putting in the works to earn his spot in the team.

I personally don’t see anything wrong with Tuchel’s new style of play so if Lukaka wants to play, he should be consistent and injury-free to earn what he is crying for, is as simple as that. As of now, he is trying to make it complicated for himself and the team as well.

2. Not wanting to leave Inter Milan the way he did

Inter Milan fans were in love with the Belgium international, so the way in which he left the club was concerning I think. So making a statement like that, I think it was fair in that context but the 28-year-old has to accept the fact that he’s at a different club and such a statement could bring doubt on why they signed a player who wasn’t willing to join the club. “I think everything that happened last summer was not supposed to happen like this… how I left Inter, the way I left the club, how I communicated with Inter fans – this bothers me because it was not the right time”.

I probably think Chelsea fans won’t be pleased with Lukaku as things stand why because he has disrespected the club and its fans, before the Blues striker will get the affection he used to have with the Chelsea fans, he would have to prove he deserves a spot in the team.

3. Lukaku was basically left out of the squad list on sunday against Liverpool due to his interview

Interviews like this make things uncomfortable for the player and the whole squad itself. Tuchel made the right decision by leaving the Belgian out of the squad to ease the noise around the team.

What the Blues don’t need right now is a talking point around the team while being in a critical situation in the mid of the season. The most suitable option was to do what was best for the team.

4. The 28 year old would have to solve his issues with the coach and the Blues fans

Every Blues fan sees this to be a disrespect to the team and the board, that’s how I see it as well. In my perspective, it was a clear disrespect on the part of Lukaku as a professional player, any difficulty being faced, approach the coach and tell him what you think about the current status of you (Lukaku) not having minutes and what conditions can be used to solve the problem but making it public was wrong. Cases like this are meant to be solved professionally not publicly.

5. Tuchel would have to find a system that the striker (Romelu Lukaku) will fit in

As things stand, Thomas Tuchel is trying to play a system that does not involve a striker. Playing a false nine (9) does not help in all the games, why? It’s because a striker will put easy chances away and will be able to make unexpected runs that can cost the opponent. A player who doesn’t have any idea about the role of a striker always struggle to put chances away, for example, Christian Pulisic got a one on one chance which should have put Chelsea ahead in the early minutes of the game but frittered that opportunity, I would say if it was Lukaku he wouldn’t have taken too many touches in front of goal.

Romelu Lukaku would have taken a touch to put his team ahead because his sharpness in front of the opposition half is very deadly so Tuchel would have to change his tactics now that Lukaku is fully fit. In the previous months that passed, we all saw that it was the Chelsea defenders that were making the difference, goals flowing from different angles of the game with the exception of the goalkeeper but now that Lukaku is back, get him to play so that he rolls along with the team in the same direction.