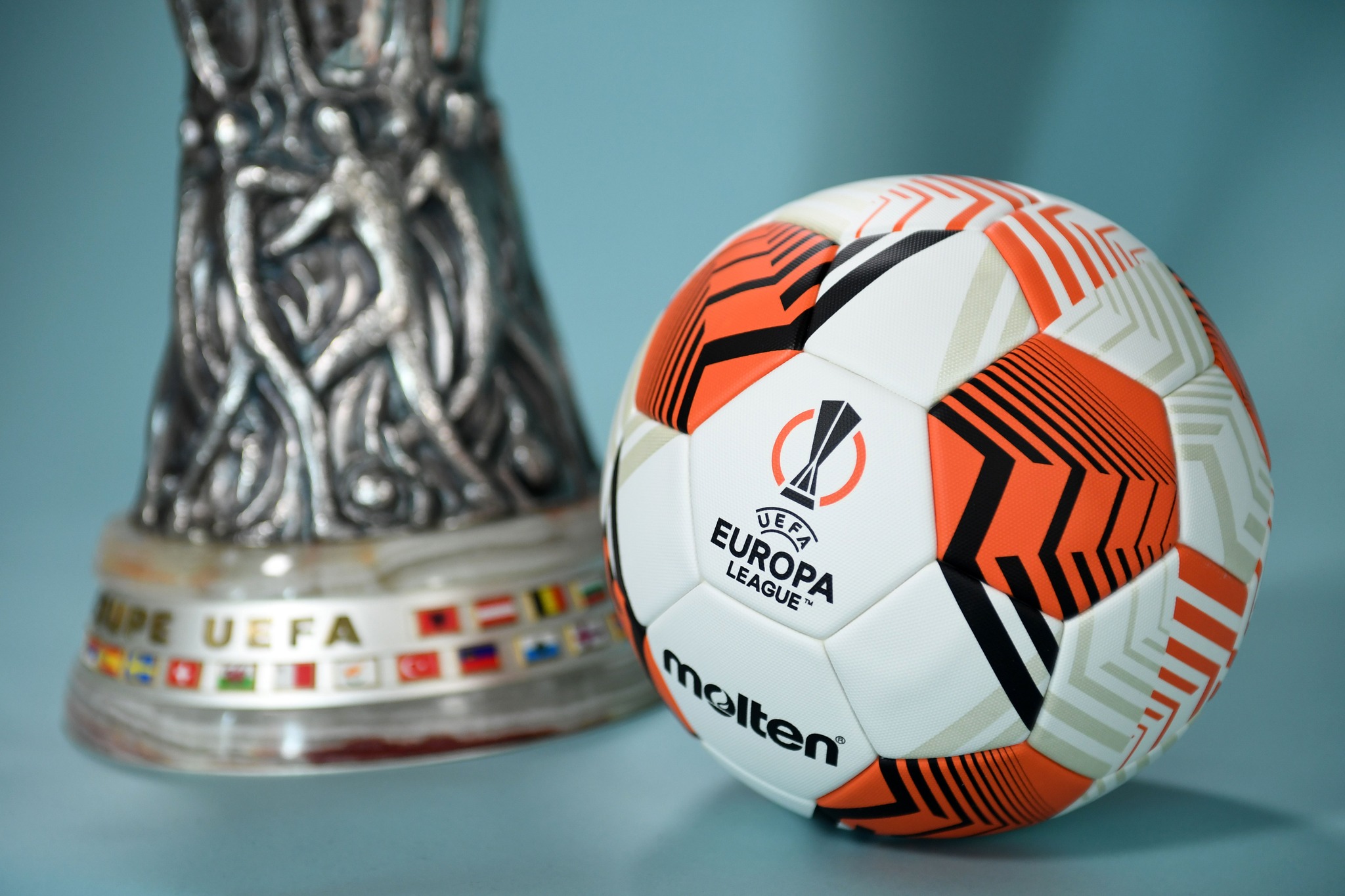 First and foremost, the Barcelona team has been poor since the departure of Lionel Messi. Messi, on the other hand, has been carrying a depleted Barcelona side for years and with his departure, you could see how problematic it is for this Barcelona team to win games.

1.Financially Fc Barcelona is not there at the moment

The previous board members of the club have cost Fc Barcelona and that’s why they are in this situation. Covid 19 had an impact on the economic situation of the clubs in Europe but a club like Fc Barcelona that has been in the spotlight for so many years should know how to manage their economic situation, as a club, you can’t buy a player on a high wage and be paying huge amount of money at that same time whiles you know there were no fans attending games in the Covid 19 period.

The previous board management under Josep Maria Bartomeu was extremely poor which is costing a club like Barca with no plan B as things stand.

2.Fc Barcelona is in the rebuilding state

You could see clearly that Barcelona is a team in the rebuilding phase with young players in the squad with little experience at their age. Rebuilding a team is not even an excuse to justify the lack of results of a team. Take Real Madrid for example, when Cristiano Ronaldo left the team, they began to stumble along the way but one thing is that they find ways and means to generate results for the fans.

It’s said to be that Messi was the backbone of Fc Barcelona without a doubt, it was true. Fc Barcelona will need a lot of time to get to their best but at the moment they’re not there yet. Xavi as a coach has a lot to do with this Barca team, with his presence in the team some players would have to put up their best performance.

3.The experienced players in the team not setting examples for the young ones to follow

Players like Jordi Alba, Gerard Pique, Marc-Andre Ter Stegen, and Sergio Busquets are supposed to be the standing point of the team and give instructions to the young ones that are coming up but rather these players are not putting in much effort for the youngsters to follow. Around 2008, the Barca team we used to watch were monsters back then, you could see the commitment, the readiness the quality, the aggressiveness of a squad that is willing to fight until the end but now it’s not the same.

4.The Catalonia club can’t compete at the highest level

Barca doesn’t have the quality to compete at the highest point in the game for now. Why am I saying this, they don’t have the money to spend in the transfer market, inexperienced young players, lack of commitment, team spirit is down. All these attributes mentioned above are facts and without these things, no matter which team you are on, you won’t be able to compete with teams that have such abilities. Fc Bayern Munich with all these qualities exposed Barca and gave them a heads up.

5.Competing in the Europa League is the best place to test a team like Barca

AC Milan was one of the best teams in Europe but in their tough moment, you couldn’t see them compete at the highest intensity of the game. The Rossoneri played in the Europa League for so many years but now AC Milan is at their peak ready to compete although they didn’t have a great start in their champions league campaign.