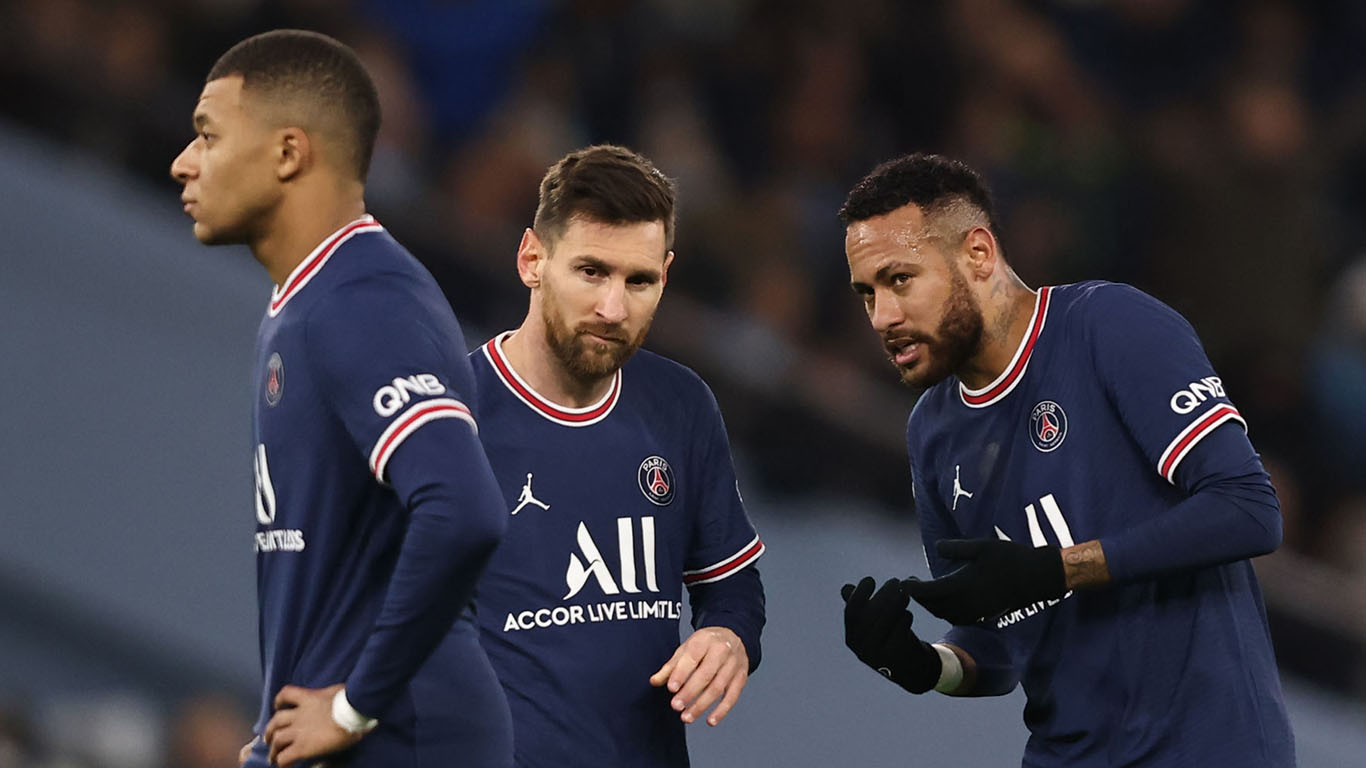 Pep Guardiola Men were far the better team on the day, they were able to handle a team that can hurt you in a blink of an eye, the French League 1 side is struggling to cope although they have stars, they are not the same under Pochettino.

1. Depending on invidual brilliance

Individual brilliance is one fact that is killing the PSG team and Pochettino is failing as a coach to solve the problem. Depending on individual brilliance doesn’t win you games but playing as a team does, the Argentine coach is lacking such ability.

Manchester City is a team that will press its opponent to frustrate them and PSG experienced it at the Etihad last night. That’s Pep’s style of playing the game and you could see PSG were struggling throughout the game until they managed to put the ball in City’s net to calm the atmosphere.

3. Poor organization in the team

On the field of play, the PSG team organization is very poor. Poor organization is a prospect in the French League 1 side and it heavily affects them, there is no pattern it seems they are following we saw that against Man City

4. Missing key players like Wijnaldum, Verratti that were influential in the previous game against Man City at the Parc Des Princes

The central midfielder couldn’t part take in the game due to an injury although he was on the bench. Verratti has been a key part of this PSG setup, even Pep acknowledged the Italian in their previous meetings. The Italian midfielder was a big miss in the return league at the Etihad Stadium last night.

5. Mbappe, Neymar, and Messi are all walking in the game

The involvement of the PSG trio was limitless throughout game, during the game Messi Mbappe and Neymar were walking whiles their teammates were putting in the works. I know people would say this isn’t a new thing but in a game with a lot of intensity, they have to be involved in defensive duties.

All the two goals PSG coincided, they could have dealt with the danger easily but three defenders were tackling one player whiles Raheem Sterling was left alone to put the ball in an empty net, the same situation occurred with City’s second of the night. The Les Parisiens were not at their best defensively and it cost them.