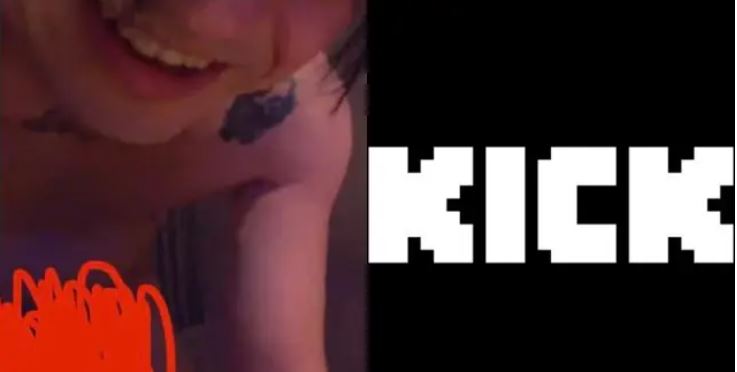 Kick streamer Suspendas remains unbanned despite getting nude while live and allegedly paying for sex on two separate broadcasts.

The latest Twitch rival, Kick, has been off to a rocky start since its launch despite boasting a 95-5 revenue split, making it the most lucrative option for streamers.

Unlike Twitch, Kick allows slots – something the Amazon-owned site recently banned after community backlash. And as it turns out, a lot more content seems to be anything goes given some recent reports.

According to Full Squad Gaming’s Jake Lucky, a streamer named ‘Suspendas’ has managed to avoid a ban despite a series of broadcasts featuring graphic sexual content.

Kick streamer accused of paying for sex while live

In a tweet, Lucky posted a screenshot of Suspendas’ December 27 broadcast where he appeared completely nude.

“A Kick streamer known as Suspendas has been accused yet again of having sex with a supposed hooker while live,” he said. “As he revealed himself fully nude on stream today. He remains unbanned.”

This isn’t the first time that Lucky has commented on a streamer’s sexual actions on the platform. Earlier in December, he said one of his first experiences with Kick was with a streamer “actively engaging in sexual relations with a supposed prostitute live on stream.”

Notably, earlier this year, a Twitch streamer was banned after she was caught having drunken sex on stream, but her suspension was lifted after just one week.

We’ll have to wait and see what the future holds for Kick and if its moderation team will enforce the community guidelines more stringently.