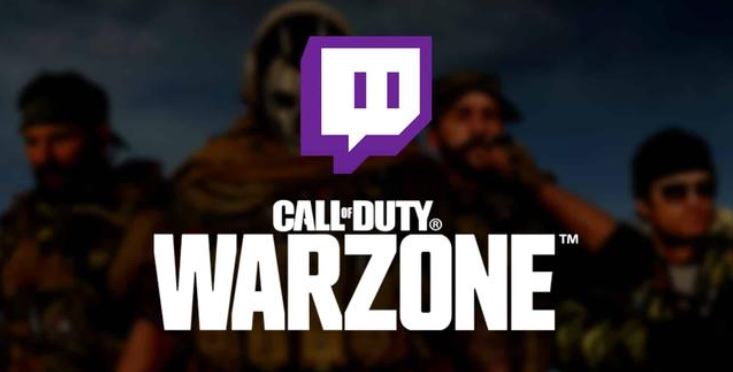 As the release of Modern Warfare 2 and Warzone 2 draw near, the Call of Duty battle royale remains one of the most popular games in the world. But which Warzone Twitch streamers are leading the way for viewership in September 2022?

Since Warzone launched in March 2020, it has propelled a number of creators to new heights they couldn’t previously have imagined.

The likes of Swagg, Aydan, NICKMERCS, and TimTheTatman have frequently found themselves atop the mountain, though with switches to other titles or even streaming platforms, this has changed a lot over time.

The charts change each month, and while certain names are mainstays at the top, there are also some that pop in and out of the top 10, and September 2022 was no different.

With Swagg moving over to YouTube, French streamer Chowh1 led the charge for September, outshining the English-speaking competition rounding out the top five. He was closely followed by Aydan and HusKerrs who have consistently been the names among the top.

Here were the most-watched Warzone streamers in September according to SullyGnome’s stats:

Of note, Nadia jumped from eighth place in August all the way to fourth place on Twitch through the month of September. Capitalizing on intrigue around the CoD Next event and associated drama.

Most watched Twitch Warzone streamers (May 2022)

Stay tuned to find out who the most-watched Warzone Twitch streamers are in October!