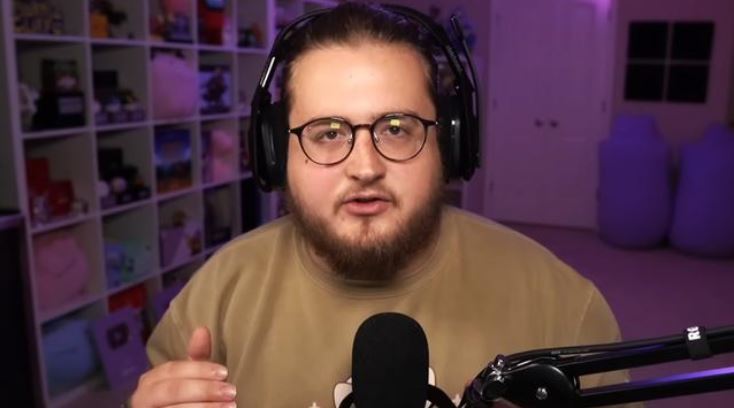 YouTube streamer and Pokemon content creator Purplecliffe recently released a video discussing how he thinks Twitch is wrongfully taking money from his fans after not removing his subscriber button.

In a video titled “The Truth of Why I Left Twitch”, Purplecliffe detailed his experience in attempting to terminate his partnership agreement with the live streaming platform Twitch. And almost a year after the process began, he is still dealing with Twitch’s legal team.

Not only is he frustrated with Twitch’s lack of communication – sometimes going months before getting a response – but also the fact that his fans are still being charged for platform subscriptions. In fact, his subscribers have lost thousands of dollars to Twitch subscription renewals.

And even after the video was published, wracking up over 200k views, Twitch still hasn’t removed the sub button or Partner check mark from Purplecliffe’s channel.

In September of 2021, Purplecliffe made the decision to leave Twitch for a more lucrative platform: YouTube. After looking at Purplecliffe’s Twitch contract with a team of lawyers, they had to wait until the beginning of October to request that the contract be terminated.

They requested that Twitch not renew Cliffe’s contract when it came time on October 9, but he claims Twitch declined stating streamers have to let Twitch know at least 30 days in advance of the renewal date. This means his contract was automatically renewed for a whole additional year.

But on October 6, a data breach on Twitch leaked the annual revenue for every streamer on the platform. Cliffe’s lawyers stated that this leak constituted a breach of contract, and they reached out to Twitch twice in an attempt to terminate the contract on these grounds.

Over a month passed before Twitch responded close to the end of November stating that there was no breach of contract but that they would allow for the termination of the contract. But a full month later, Cliffe still had not received the legal documentation to begin the termination.

After checking with his legal team, he decided to make the move and announced it on his YouTube channel on December 29, 2021. He saw immediate success growing his average stream viewers from 1.5k on Twitch to 8-9k on YouTube.

Despite his move, lack of streams on Twitch, and zero affiliation with the platform; Twitch still maintained his partnership status which came with a subscription button. And from when he left in December 2021 to September 2022, Twitch has earned roughly $3,162 from his channel.

“This really makes me angry,” Purplecliffe stated. “Three-thousand dollars in revenue was taken from my audience. I don’t want an apology from Twitch, I just want to be unpartnered from their website so that way they can stop taking money from my viewers.”

He went on to state that he was doing much better on YouTube and claimed the people on YouTube are much nicer than the ones on Twitch. He then closed by challenging Twitch to donate the $3k they earned from his viewers and donate it as he did with his spilt of the subscription profits.