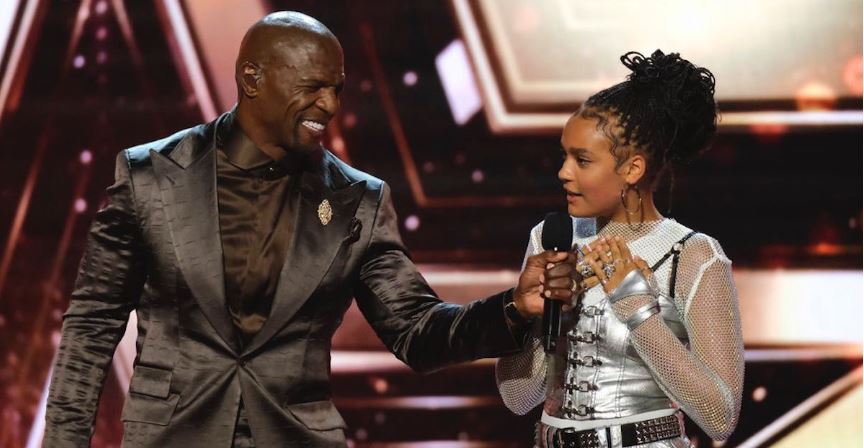 How much money do America’s Got Talent winners make? Inside the grand prize for AGT’s contestants who are placed first in the competition.

Forgot to book a trip to Los Angeles or New York City in hopes of becoming the entertainment world’s next star? Stop uploading videos of your talent on your YouTube channel — for now. A great way to get your talent in front of an audience of millions is by putting your hat into the ring to be a contestant on America’s Got Talent.

It’s easy to believe that the chances of you landing an opportunity to perform in front of America’s Got Talent judges are slim to none. However, almost every major artist from the late Aaliyah to Beyoncé all tried their luck on a talent show of some sort. So, who’s to say that your big break won’t come at the hands of the America’s Got Talent judges? Get your nerves in check and keep reading to learn what winners of the talent get.

What is the grand prize for America’s Got Talent?

After several rounds of competition and auditions, only two America’s Got Talent contestants to remain, and it is up to the judges to determine who is best overall.

Besides a performer getting national recognition for their talent, AGT comes in major clutch with their grand prize. Not only does the winner of AGT get $1 million, but they also earn a Las Vegas residency.

The winner also receives huge publicity from the show, which can help launch their career.

Additionally, being featured on the show comes with its own share of perks. Contestants can land opportunities from record labels, dance companies, musicians, and more. Not to mention, brand partnership deals can also become a reality.

How is the prize money awarded?

Viewers who stay tuned to the last seconds of the closing credits know that the winner of AGT doesn’t actually become an instant millionaire.

A disclaimer explains: “The prize, which totals $1,000,000, is payable in a financial annuity over forty years, or the contestant may choose to receive the present cash value of the such annuity.”

What this means is that the winner can either choose to get $25,000 a year for 40 years, or they can choose instead to take the present cash value of the annuity, which was around $300,000 before taxes in 2011, according to Forbes.

The ‘America’s Got Talent’ application process is pretty simple.

So, you’re ready for the big leagues! Thankfully, applying for a spot on America’s Got Talent is pretty simple.

For starters, applicants will have to visit the official show audition website to get the ball rolling. Next, you’ll need to click on the show banner so you can start the basics. You’ll see a page that requires you to share your birthday. Keep in mind, that if you are under 18 years old, your parent or guardian would need to submit their birthdate and register for you.

Next, you’ll be prompted to share your full name and information about your parent or guardian if needed. You will then be prompted to make a new account.

From there, you’ll be able to submit a video clip showcasing your talent. Since there’s no telling where this tape could end up, you’ll want to make sure that the video is ready to be seen by anyone. Not to mention, you’ll want to put your best foot forward so you can earn a callback from producers.

NBC’s manager of unscripted formats, Theresa Graham told NBC Insider that contestants that make it past the audition phase will be able to officially audition for the judges.

“Anybody can sign up and have an audition with our casting team and producers,” Theresa told the outlet. “If they think that somebody is worth considering, they put them through to our executive producers. After they say yes, then the act will go to audition in front of the judges. We all see everything play out from there.”

How can I watch America’s Got Talent?

America’s Got Talent first premiered in 2006 and has been an instant hit among viewers.

The show’s 17th season is set to premiere on May 31, 2022, and will introduce the world to new talented faces.

Fans can watch AGT live on NBC starting at 8 pm EST or stream it through Hulu and Peacock.

Simon Cowell, Heidi Klum, Howie Mandel, and Sofia Vergara will all return to the judging panel alongside host Terry Crews.

Watch America’s Got Talent on Tuesdays and Wednesdays at 8 p.m. EST on NBC.