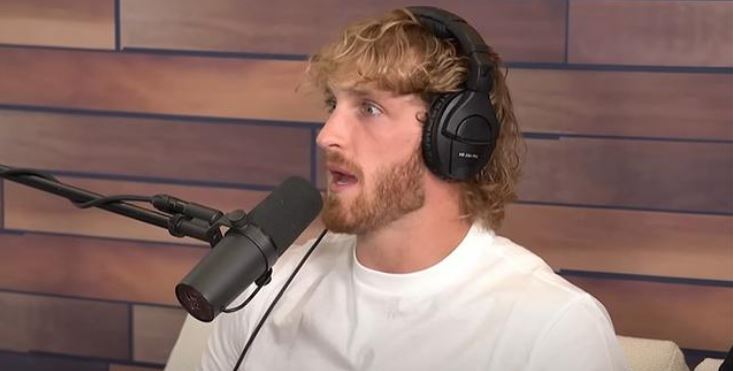 YouTube star Logan Paul has given his prediction for Deji’s upcoming boxing match against Floyd Mayweather and believes the influencer will take the win in a convincing fashion.

Logan Paul is one of the most prolific faces in the influencer boxing world. Credited with starting the craze, Paul has taken on two opponents in the ring thus far; fellow YouTuber KSI, and the undefeated Floyd ‘Money’ Mayweather.

Over a year after his bout with Logan, Mayweather is now poised to take on another big name in the influencer boxing game — Deji, KSI’s little brother.

This fight came as a big surprise to many, especially considering Deji’s track record. The YouTuber lost every fight he’d been in up until August 27, when he won his match against Fouseytube by TKO.

Shortly thereafter, Deji and Mayweather revealed they’d be facing off in Dubai this November… and despite Deji’s comparative lack of experience, Logan is confident the YouTuber will take the W.

He spoke on the subject during a recent episode of his IMPAULSIVE podcast, where he predicted Deji would knock out Mayweather in the third round of their upcoming bout.

“How would you feel if Deji just busted him up?” Co-host George Janko asked.

“He’s gonna,” Logan answered confidently. “I got Deji in three. Deji’s gonna KO Mayweather for sure.”

This would certainly mark the biggest upset in influencer boxing history after Logan managed to go the distance against Mayweather in summer 2021 — a fight that sparked multiple rumors of a ‘fixed’ match, with some viewers theorizing that Mayweather had actually held up Paul after knocking out the internet star.

Deji vs Mayweather follows another blockbuster fight between a YouTube star and a combat sports GOAT, with MMA legend Anderson Silva also set to fight Jake Paul at the end of October.