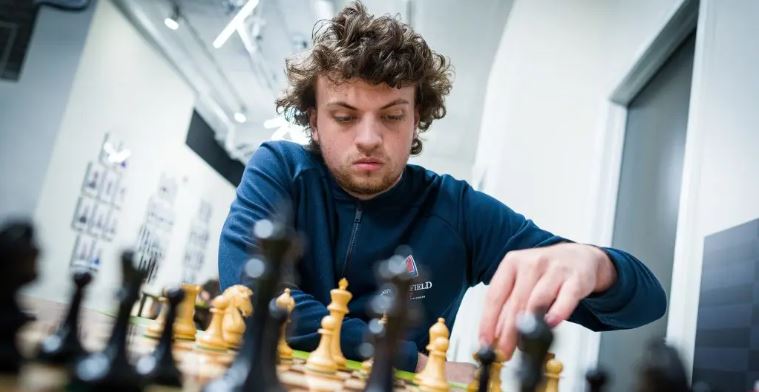 A new report has been released claiming that American chess grandmaster and Twitch streamer Hans Niemann has cheated in over 100 online games as recently as 2020.

A new internal report from The Wall Street Journal is accusing chess player  Hans Moke Niemann – known on Twitch as GMHansN – of “widespread cheating” through a “previously unknown pattern.” This report comes just under a month after Niemann’s victory against world champion Magnus Carlsen sent shockwaves through the chess community.

After being accused of cheating by Carlsen, Niemann hit back – admitting he had only ever cheated twice in his life. However, he states that this was only at two points in his life” at the ages of 12 and 16 years old. The now 19-year-old chess player described these moments as “youthful indiscretions.”

However, the new report from The Wall Street Journal writes that “Niemann likely received illegal assistance in more than 100 online games, as recently as 2020.” Going on to add that, “those matches included contests in which prize money was on the line.

The site uses a variety of cheating-detection tools, including analytics that compare moves to those recommended by chess engines, which are capable of beating even the greatest human players every time.

The review – sitting at over 70 pages long – also reportedly flagged “irregularities” in the chess player’s game as he began to gain more popularity and acclaim in the competitive ranks of in-person chess tournaments.

When comparing his progress to other emerging chess players, the report writes, “outside his online play, Hans is the fastest rising top player in Classical [over-the-board] chess in modern history.”

“Looking purely at rating, Hans should be classified as a member of this group of top young players. While we don’t doubt that Hans is a talented player, we note that his results are statistically extraordinary.”