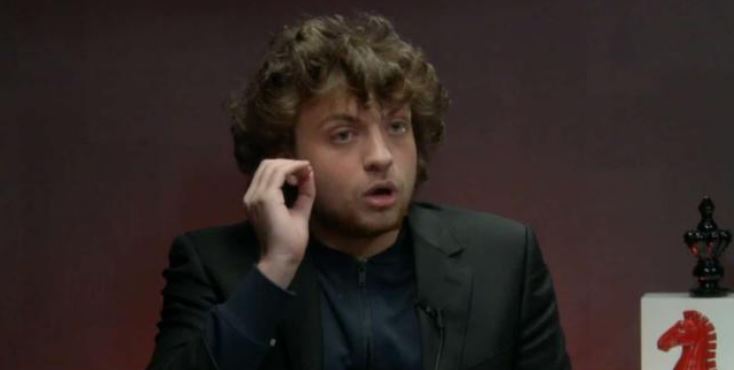 Chess Grandmaster Hans Niemann admitted to breaking the rules on Chess.com in the past, but the website (chess.com) claims he failed to provide all details.

Niemann denied cheating in an interview with STLChessClub and hit out at Hikaru for supposedly providing no evidence.

The famous chess player said he has never” cheated in an over-the-board game,” but he admitted breaking the rules on Chess.com because he was “willing to do anything to grow” his Twitch channel.

Chess.com decided to remove the accused player from their website and claimed that his statements contradicted the amount and seriousness of his cheating.

Rensch said, “we have shared detailed evidence with him concerning our decision, including information that contradicts his statements regarding the amount and seriousness of his cheating on Chess.com”

In the interview with STLChessClub, Niemann claimed, “I cheated on random games on Chess.com. I was confronted. I confessed. And this is the single biggest mistake of my life. And I am completely ashamed.”

Chess.com did not rule out Niemann returning, as Rensch shared, “we have invited Hans to provide an explanation and response with the hope of finding a resolution where Hans can again participate on Chess.com.

Niemann’s cheating allegations have reached insane levels with some even suggesting he used an adult toy vibrating morse code to somehow cheat during live events.