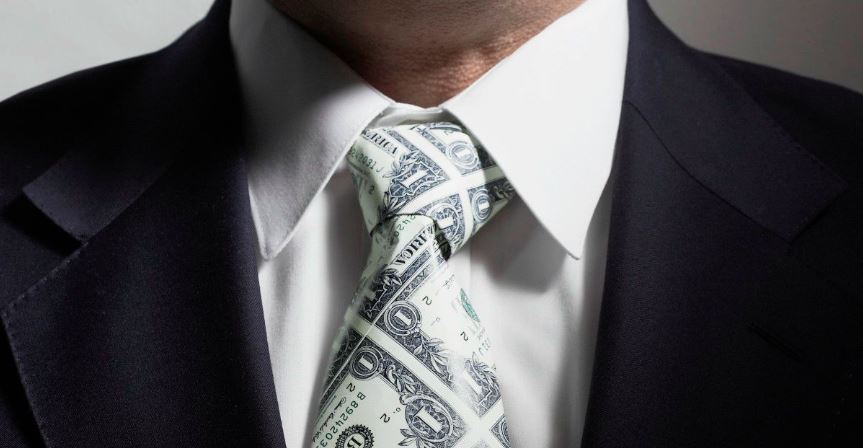 You likely know how to calculate your own net worth. You add up your assets—including checking and savings accounts, real estate, cars, and other valuables—and deduct your liabilities—including debts, loans, and mortgages.

How is net worth calculated for billionaires and celebrities?

Wealth estimates are the bread and butter of media outlets like Forbes and Celebrity Net Worth. But it’s an imperfect science, and sometimes the estimates are way off.

In October 2021, Forbes detailed its net-worth methodology when it released its 2021 Forbes 400 list of the wealthiest Americans. Jennifer Wang, Forbes’ deputy wealth editor at the time, explained that researchers talk with the subjects themselves, as well as their “employees, handlers, rivals, peers, and attorneys” to get a read of the subject’s assets. The assets include stakes in companies, real estate, cars, planes, yachts, art, and jewelry.

The researchers for the magazine also look through news articles, court, and probate records, and SEC documents, Wang said. “While some billionaires provided documentation for their private assets and companies, others were less forthcoming,” she added.

Meanwhile, Celebrity Net Worth claims that its data “is rooted in financial analysis, market research, and inside sources that we have meticulously developed over the last decade to maintain accuracy and breadth of knowledge.”

Are net worth calculations accurate?

As wealth researchers will often admit, estimates of someone’s net worth aren’t always on the money, so to speak. Forbes famously (and controversially) deemed Kylie Jenner the youngest-ever self-made billionaire in March 2019 before revoking that honor a little more than a year later. Forbes adjusted her net worth down to the $ 900 million range in May 2020. Amid the Theranos scandal, Forbes downgraded Elizabeth Holmes’ net worth “from $4.5 billion to nothing” in March 2019.

“I think there’s definitely a level of guestimation or ballparking built into the process,” Celebrity Net Worth founder Brian Warner told Quartz in March 2015. “The advantage of having a profile like that of Forbes or Celebrity Net Worthis that we get a lot of feedback. I was literally just in a meeting with someone trying to tell me their client was worth $50 million. I said, there’s no way this is true.”

Warner also said that there have been a “handful of cases” when Celebrity Net Worth’s estimates have been proven inaccurate. Warner said he and his colleagues “corrected” the errors. “But I do think our users understand we’re talking about the best possible ballpark—when you get it down to the dollar, it honestly doesn’t even matter that much,” he added. “When you’re as wealthy as some of the people we appraise, a lot of times, people won’t even know their own net worth.”