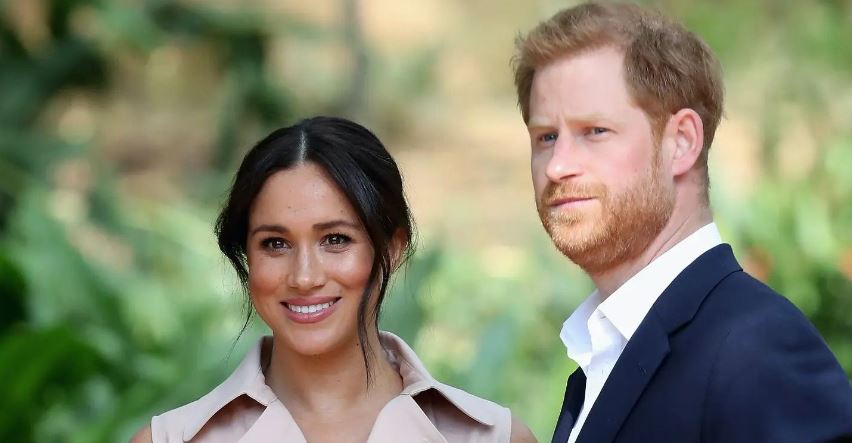 King Charles‘s son, Prince Harry and Meghan Markle‘s relationship has endured a lot. A close look at how they met.

There was once a time when Prince Harry and Meghan Markle were all anyone talked about, from the rampant rumors to the media frenzy following their engagement. Finally, they were married and they had their first child together. And, slowly, the media circus died down just a bit

Then, when they decided to step back from their royal family duties, they created more uproar in the British royal family. But what some people are still curious about, as Meghan and Prince Harry are often spotted in the news still, is how they met in the first place. Their romance played out like a modern-day fairytale. Or, really, like a classic Hallmark romance movie.

So, how did Prince Harry and Meghan Markle meet?

Although Prince Harry and Meghan’s relationship might seem like the stuff of a great love story, it all boils down to a mutual friend and a (mostly) blind date. Meghan and Prince Harry shared a friend who thought they might hit it off. And, although Meghan knew of Prince Harry before meeting him for a drink, she had never met him and didn’t know much about him personally.

During a 2017 BBC interview following the couple’s engagement announcement, Meghan explained that her only caveat in meeting Prince Harry was that he was a nice guy.

“Because I’m from the States, you don’t grow up with the same understanding of the royal family,” she said. “I didn’t know much about him, so the only thing that I had asked [our mutual friend] when she said that she wanted to set us up, was, ‘Well is he nice?’ ‘Cause if he wasn’t kind, it just didn’t seem like it would make sense.”

A post shared by The Duke and Duchess of Sussex (@sussexroyal)

According to E! News, the mutual friend was royal family pal Violet von Westenholz. According to a source who disclosed the information to the outlet, Violet met Meghan through Violet’s PR work with Ralph Lauren and Violet thought the two might hit it off. Apparently, she needs to go into matchmaking, because if she really was the person to bring the two together, she created royal history.

Besides their relationship details being splashed across tabloids all over the world, Prince Harry and Meghan’s relationship has continued to remain in the spotlight, as much as they might have tried to gain some privacy. One such instance was when they famously stepped back from their royal family duties in January 2020.

Where do Meghan Markle and Prince Harry live now?

When they made the notorious decision to forfeit their duties as members of the royal family, Meghan and Prince Harry first moved to Canada. They initially stayed in a mansion on Vancouver Island, but later moved to the United States, where they settled in Los Angeles.

And now, Meghan, Prince Harry, and their son live in Santa Barbara, Calif. It’s a far cry from where they once lived with the rest of the royal family but, it appears, that’s the point.