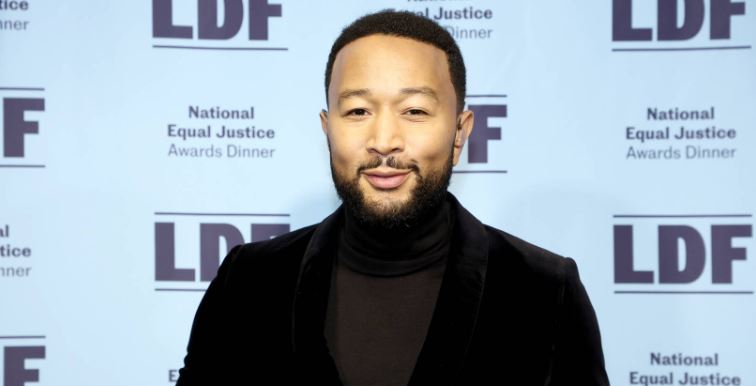 John Legend explains why he fell out with Kanye West. John Legend says it wasn’t just politics that drove him and Ye apart.

The two were once collaborators, most notably on “Blame Game” from West’s My Beautiful Dark Twisted Fantasy. But recent differences have caused their relationship to sour.

Legend has been fairly open about who Kanye is in private, and in a new interview, he elaborated some more on their bygone friendship.

So, Why did John Legend and Kanye West’s relationship turn sour?

Legend claimed that it wasn’t just their differing political leanings that caused the erosion of their relationship. In an interview with the New Yorker this weekend, the soul singer said that the differences between himself and Kanye ran deeper than politics.

John Legend was a vocal Joe Biden supporter in 2020, while Kanye supported Trump and then his own ticket. The “All of Me” singer said that this definitely didn’t help their friends, but it was what the political differences represented that was the final nail in their amicable coffin.

“I don’t feel like politics should be everything in your relationships, and your relationships with people shouldn’t only be determined by who they voted for,” Legend told the New Yorker. “But I do believe that certain things you believe in are indicators of your character, and obviously that will affect your friendships.”

“I don’t want to live a life that’s so consumed by politics that it’s the sole determinant of who can be my friend and who can’t,” he continued. “But values matter and character matters and moral compass matters.”

Legend went on to say that his refusal to support West’s own presidential campaign was seen as a betrayal by the rapper/designer. He also noted that he would be willing to save their friendship if Ye wanted to.