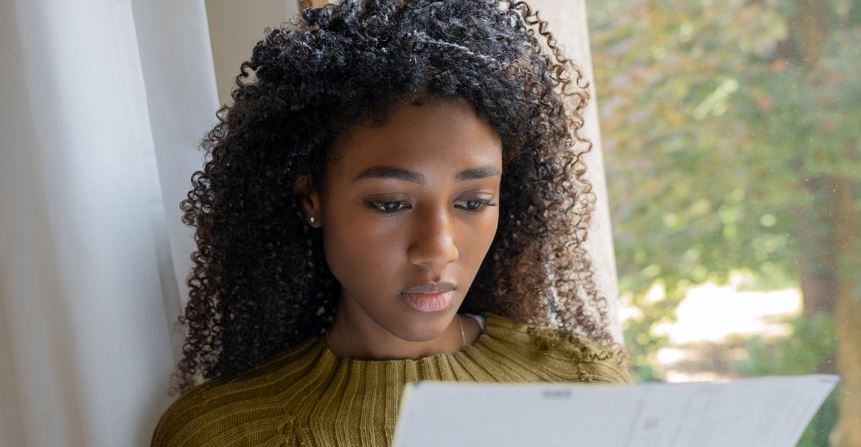 Recently Elon Musk fired thousands of Twitter employees. What’s the difference between being laid off and being fired?

Recently, corporate layoffs have been plaguing the tech industry. Workers may be wondering if they’re going to be next to lose their jobs. New Twitter owner Elon Musk has cut jobs in massive amounts, and Meta employees could soon face the same fate. When it comes to getting “laid off” vs. “fired,” what’s the difference?

Most of the large-scale job losses for these tech giants are layoffs. Layoffs are generally viewed differently from firings, and for good reason. Here’s the difference between the two terms, and why it matters.

It’s important to understand whether you’re being fired vs. laid off.

If you find yourself without a job, it’s important to understand the terminology behind it. The primary reason for that is your search for the next job.

Potential future employers will likely ask about the nature of your previous job, so it’s essential to know whether you were fired or laid off. You can hope that your unemployment is due to company layoffs and not due to your own incompetence or failures.

The simplest explanation for the terms “fired” versus “laid off” is that one is the employee’s fault, while the other is the employer’s fault or decision. Being fired means you failed to do your job in some way. Being laid off usually means the company is downsizing, restructuring, or trying to save money.

Compass, Coinbase, and Carvana have completed some of the largest rounds of layoffs in 2022.

What does “terminated” mean when it comes to employment?

Either a firing or a layoff could be called a termination. If your employment has been terminated, it means that you no longer work for that particular employer.

Although the word “termination” may have a slightly negative connotation, it actually can refer to any type of ending of a job. It can be voluntary or involuntary. Voluntary termination could be when you decide to resign because of a better job offer, you’re ready to retire, or maybe you’re starting a small business.

If you’re involuntarily terminated, that falls under the categories of being fired or experiencing layoffs. It isn’t your choice in those cases.

What usually happens to laid off employees?

If you’re the victim of a recent round of company layoffs, the silver lining to the situation is that it should be easier for you to get a different job than if you’d been fired. While it’s unfortunate to be included in a round of layoffs, like the Zoom layoffs, the positive side is that it isn’t your fault.

When you’re laid off from work (not fired from a job), you can tell any prospective future employers that it was the result of a corporate decision. Perhaps the company merged with another company and had to cut its workforce. Or the company is simply striving to save money by cutting staff. The decision doesn’t necessarily reflect poorly on you.

Laid off employees are entitled to their final paycheck. Some states may also require employers to provide pay for unused vacation time.

You may wonder whether you’re entitled to severance pay. Unfortunately for employees, not all companies will offer severance packages to laid off employees. The Fair Labor Standards Act (FLSA) doesn’t require companies to provide severance pay after employee termination.

Laid off employees can file for unemployment benefits.

One other benefit for employees who are laid off, rather than fired from a job, is that they can be eligible for unemployment benefits. Eligibility guidelines may vary by state, but in general, if you lost your job through no fault of your own, you can apply for unemployment.

On the other hand, those who quit their jobs or are fired (terminated for cause) aren’t usually eligible for unemployment benefits.

You might have also heard the term “furloughed.” Early during the COVID-19 pandemic, some companies used furloughs, a kind of temporary layoff, to save money. Furloughed employees can usually expect to return to work eventually.