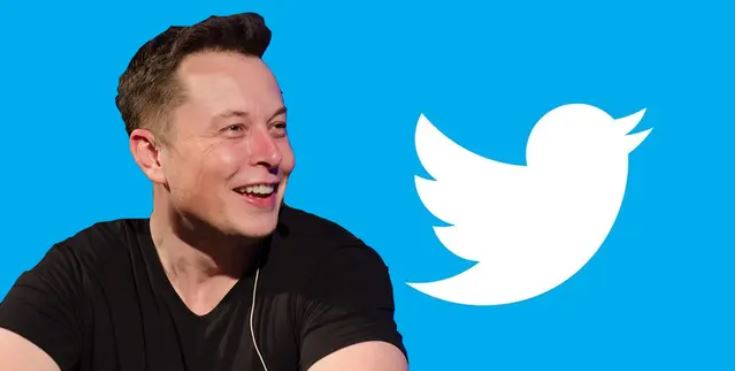 For those wanting to keep their big blue tick on Twitter, along with new accounts that want to buy in, reports claim that  Elon Musk is planning on charging verified Twitter users $20 per month as part of a revamped subscription service for the platform.

Just days ago, it was confirmed that Elon Musk would be the official owner of Twitter. Since taking over, it appears that the business owner is wasting no time in changing up the social media platform. The first big change that Musk will be enacting is seemingly how the verification status on Twitter will operate.

Currently, Twitter users can apply to verify their account, with successful applications resulting in a big blue tick being placed on the account. Verified Twitter accounts are usually given out to public figures and celebrities, companies, along with other influential people in the community.

And while verification has always been a free aspect of Twitter, it has been reported that Musk is planning to make the feature paid. According to The Verge, Musk is planning to introduce a brand new Twitter Blue subscription that will cost users $19.99 per month. In essence, this will rework the optional Twitter Blue subscription – currently priced at $4.99 per month – into a more expensive service.

Existing verified accounts will reportedly have 90 days in which to subscribe before losing their checkmark. Meanwhile, any new accounts looking to gain verification appear to be able to do so by opting into the subscription.

The Verge also revealed that employees tasked with this change were told over the weekend that a deadline of November 7 had been set to launch the feature. Allegedly, if the new subscription is not ready by then, the workers will be fired and let go from their positions.

At the time of writing, pricing has reportedly not been set in stone and Musk is yet to speak out on the change. However, we’ll be sure to keep you updated as more information is announced.