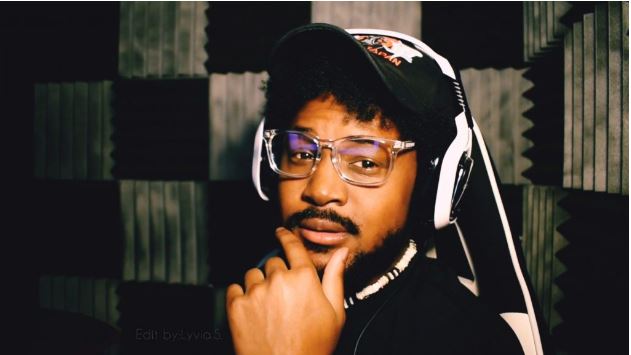 What disease does CoryxKenshin have? The YouTube personality has been diagnosd with a heriditary illness passed on by his father.

CoryxKenshin is a hugely popular YouTuber, boasting over 14 million subscribers due to his humorous commentary videos.

After he exposed YouTube, a lot of platforms personalities like DDG, Shneako, just to mention a few have reacted to his video making him a trend currently.

He is 29 years old and was born on November 9, 1992 in Detroit, Michigan. His real name is Cory DeVante Williams.

He has a dog named Samson.

He has a younger brother named Anthony who has a popular YouTube channel called Certified AK. He also has a sister named Aleya.

He launched his YouTube channel in 2009 as simply a vlogging channel. It wasn’t until 2014 that he began producing video game content.

He first started YouTube by making home skits which was a popular category at the time. Eventually, he would develop his love for horror games, and began to become popular from videos that he uploaded on the games Ao Oni and Five Nights at Freddy’s.

Ever since the Ao Oni video, he has been referred to online as the Ankle Breaker, and other nicknames. As of 2022, Cory has over 14 million subscribers, making him one of the biggest YouTubers of color on the platform.

One of his most popular YouTube videos is his February 2019 upload titled “LeBron James THE HORROR GAME.” Other most-viewed videos feature Five Nights at Freddy’s and Mortal Kombat X.

What condition does Cory CoryxKenshin have?

On April 25, 2017, Cory announced in a video that he has Ectodermal Dysplasia, a rare genetic disorder which he inherited from his father. He only has 24 teeth instead of 32 and lacks any normal amount of hair on his body.

Ucsfbenioffchildrens.org defines Ectodermal dysplasias (ED) as a group of disorders in which two or more of the ectodermally derived structures — the skin, sweat glands, hair, nails, teeth and mucous membranes — develop abnormally. Each person with an ectodermal dysplasia may have a different combination of defects.

Cory has Thalassophobia, which is the fear of the ocean. He developed this phobia when in his Subnautica series. It’s even listed as the scariest game that he has ever played in 2019.