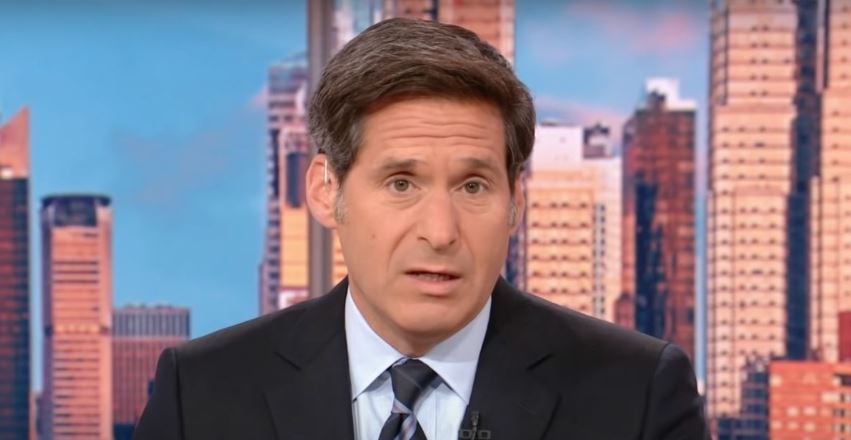 All good things must come to an end, but what’s going to happen to CNN anchor John Berman? On Sept. 15, 2022, the news channel revealed it is creating a new morning show to replace the current New Day morning segment that John Berman co-hosts with Brianna Keilar. In light of this news, it’s fair to wonder: What happened to John Berman? Is he staying with CNN? Here’s what you need to know.

What happened to John Berman on CNN?

It’s been a difficult few months for John Berman. First, in August 2022, People Magazine reported that John became ill after running the Boston Marathon. The CNN anchor shared a photo of himself in a hospital bed on social media and tweeted, “So apparently I had 25 GREAT miles … I say apparently because it seems I took a bit of a detour to the medical tent … and then the hospital. I don’t exactly remember what happened, but I am doing MUCH better now. Back to work soon!”

Although the news anchor did not say what medical difficulties he was experiencing, he did seem to be in good spirits. The organization which he was running to support was the Francesca ‘Beans’ Kaczynski fund, a charity started by John’s co-worker Andrew Kaczynski after his daughter died at nine months old of childhood cancer.

CNN recently announced a new “marquee” morning program that will replace their daily New Day segment with new anchors, a new name, and a set. The new anchors are Don Lemon, Poppy Harlow, and Kaitlan Collins. Don Lemon’s segment Don Lemon Tonight will conclude as a result of this switch.

However, many fans are confused about where this leaves current New Day anchors John Berman and Brianna Keilar.

CNN chief executive Chris Licht clarified that in light of the new announcement, there are “many questions” about the future of John and Brianna. He did say, however, that current New Day employees will “continue to produce the morning show” and that John and Brianna will be given new anchor roles.

In the meantime, New Day will continue to be anchored by John and Brianna until the new program debuts. You can catch New Day on CNN from 6 a.m. EST to 9 a.m. EST daily.