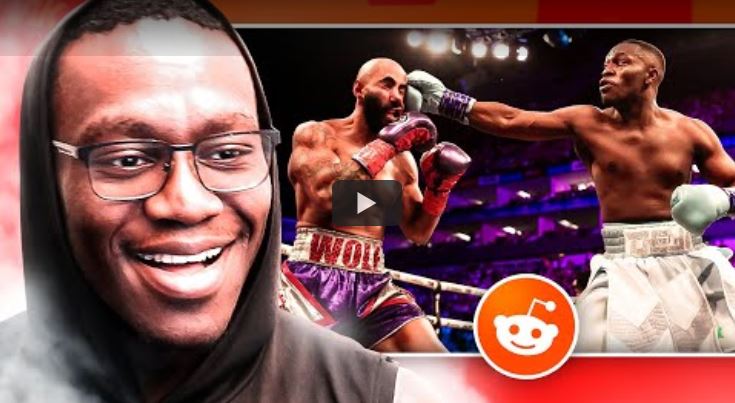 YouTube boxer Deji Olatunji has denounced any possibility of fighting his older brother, fellow influencer KSI after his big bro made a tweet claiming his next fight was his own flesh and blood.

Both KSI and Deji are coming fresh off massive wins from their August 27 boxing event.

While KSI was ecstatic about his little bro’s big win (the first he’s ever had in his boxing career), he published a tweet shortly afterward that had the entire internet in shock: “Deji will be my next opponent.”

However, it doesn’t look like Deji feels the same way, whether his big bro was merely joking or not. He addressed the possibility in a YouTube video on September 15, saying there’s no amount of money an event could pay him to face off with his older brother.

He brought up the topic after viewing a clip from Jake Paul’s podcast, where the YouTube boxer claimed that KSI would certainly beat Deji if the fight ever actually happened.

“The thing is, I’ll be real, I’m never gonna box JJ, alright?” Deji said of the matter. “I’m saying that now. I will never ever box him. There’s actually no amount of money that will make me box JJ. Never. I will never, ever do it. I could 100% put my heart, soul, everything on [the line], I’ll never do it.”

For now, rumors continue to swirl that Deji might be facing off against undefeated boxing champ Floyd Mayweather, although nothing has been officially confirmed about this matchup at the time of writing.

With KSI putting his eyes on MMA star Dillon Danis for his next bout, these two bros seem spoken for, with no real interest in taking each other on in the boxing ring.

What is Deji’s Fighting/Boxing Record?

Deji Olatunji has had three losses out of four boxing matches. After dropping his third consecutive fight, YouTube personality Deji vowed to keep battling until he prevails.

Deji has fought four boxing matches so far; 1 professional, and three amateur fights, and his record stands at 1 win, and 3 losses.

According to Everybody Wiki, Deji fought his first pro fight against Fousey Tube on August 2022 at the 02 Arena, London, and emerged as the winner.

He has fought three Amateur matches and lost all with 2 knockouts and 1 decision. He lost to Alex Wassabi on 3rd March 2022, at SSE Arena, London. He lost to Vinnie Hacker at Hard Rock Stadium, Miami, on 6 Jun 2021, and lastly, he lost to Jake Paul at Manchester Arena, Manchester, England on 25 Aug 2018.

Deji has stated that his fighting record still stands at 3-0, according to VimBuzz, however, he still has a passion for the game and is ready to try again for retribution.

“I’m now 0-3, “When evaluating the future on his YouTube channel, Deji noted. “Yes, I only took seven punches, and yes, I managed to avoid all of them, but I refrained from throwing any.

I observed the counterattack, and I did really appear ill. Even saying, “That’s a bad effort,” is not acceptable.

I’m aware that I appeared quite cool, but the actual query is: what comes next? Yes, I have lost three times, but I’m not giving up; I’m coming back. I intend to continue boxing and succeed. With that said, I will continue boxing; I won’t give it up.