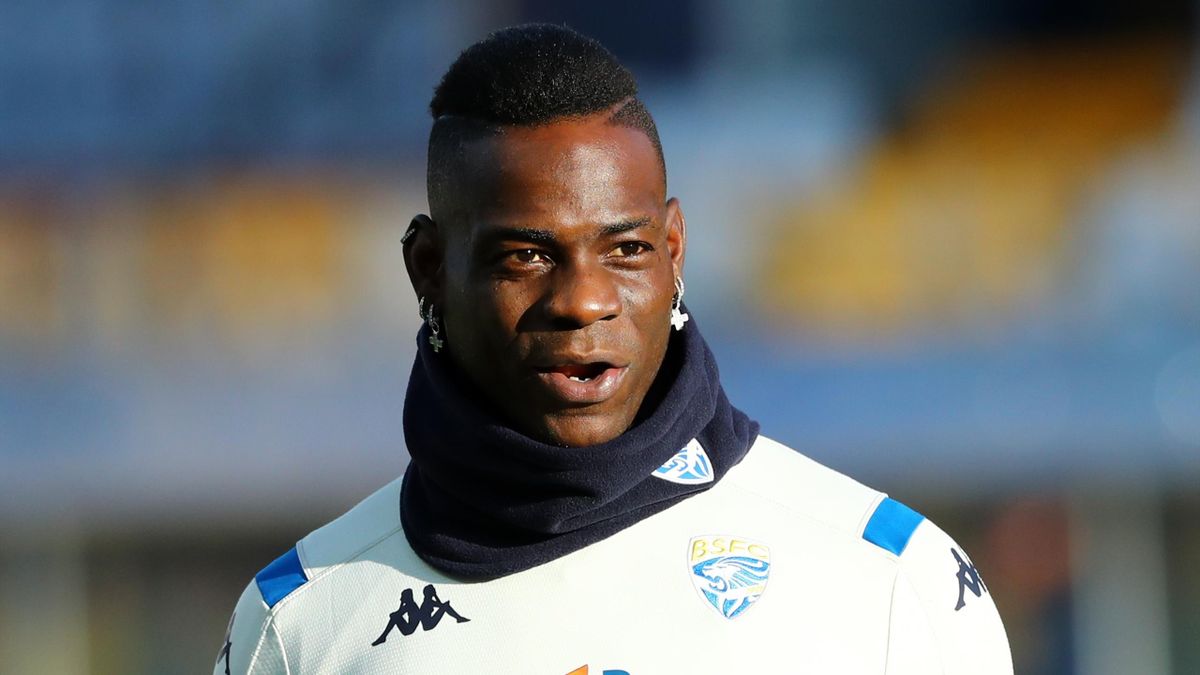 Mario Balotelli Barwuah, a professional footballer from Italy who was born on August 12, 1990, currently plays as a striker for the Swiss Super League club Sion.

Before joining Inter Milan in 2007, Balotelli began his professional football career in 2005 with Lumezzane. In 2010, he won the 2010 Triple Crown (Serie A, Coppa Italia, and Champions League).

Balotelli left for France and played in Ligue 1 for Nice and Marseille after being loaned back to Milan. He made a third trip back to Italy, signing with Serie A team Brescia in the summer of 2019 and Serie B club Monza in the late part of 2020. Balotelli joined the Turkish club Adana Demirspor the following summer.