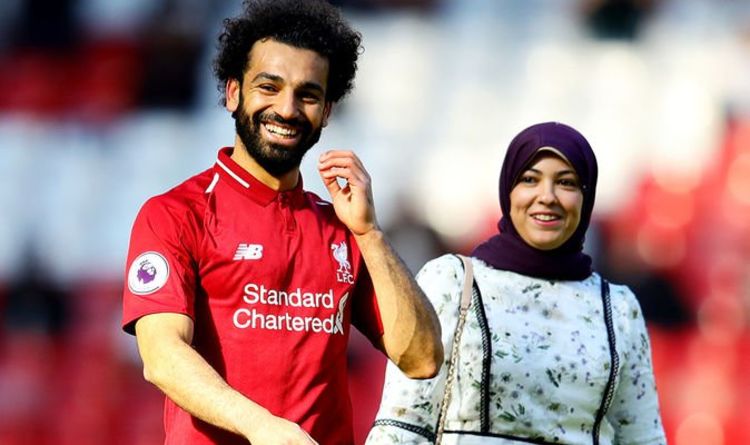 In 2013, Salah and Maggi became husband and wife. Their daughter Makka, who was born in 2014, bears the name of Mecca, the holiest city in Islam.

He had another daughter, Kayan, born in 2020. Salah is Muslim and celebrates goals by performing the sujud.

Salah told CNN about the celebration of his goal: “It’s like praying or giving thanks to God for what I have, but it’s really just praying and hoping for a victory. Since I was little, I’ve always done that wherever.”

During the 2018 Egyptian presidential election, a large number of spoilt ballot papers, possibly more than a million, involved voters crossing out both names and writing Salah’s name instead.