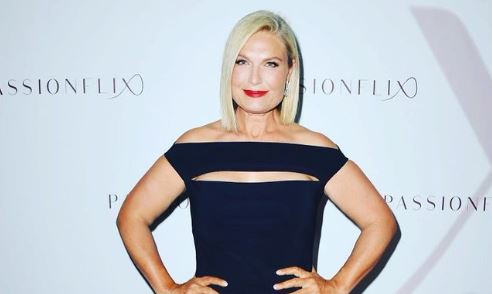 Who is Tosca Musk’s husband? Does Tosca Musk have children? Read more about Elon Musk’s little sister‘s relationship and kids.

Elon Musk has a little sister named Tosca who is a filmmaker and has directed and produced several hit movies in Hollywood.

While Elon is well known in the world, her sister is quite known by a few. Unlike Elon who has been with more than five women and has 7 kids, Tosca’s love story is different. She has two children but no boyfriend or husband. Here’s everything we know about her.

Who is Tosca Musk?

Tosca Musk is a South African Canadian-American filmmaker. She is best known for being the little sister of the world’s richest man, Elon Musk. Tosca was born on July 20, 1974, in South Africa and grew up in Johannesburg with her two older brothers: Kimbal and Elon.

In the 1990s, Tosca Musk attended the University of British Columbia, graduating in 1997.

What does Tosca Musk do for a living?

Tosca Musk, the sister of Elon, is a producer and director, and co-founder of the streaming service Passionflix.

Is Tosca Musk married and does she have children?