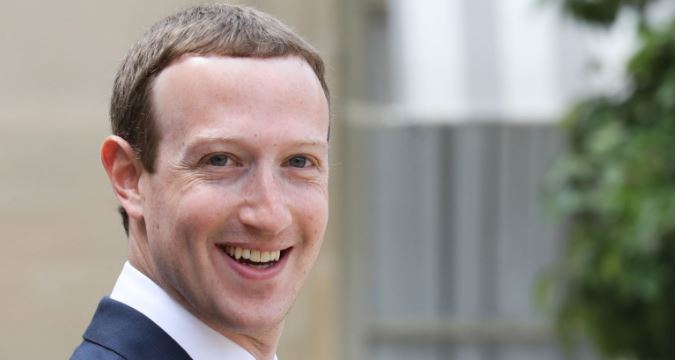 What is Mark Zuckerberg’s net worth today? Inside the fortune of the CEO and founder of Meta’s Facebook.

Facebook, the social network Zuckerberg runs, has been an information hub during the pandemic, but has come under scrutiny for spreading vaccine misinformation.

In June 2021, a judge dismissed antitrust cases brought by states and the federal government, which could have forced Facebook to sell off Instagram and WhatsApp.

Zuckerberg started Facebook at Harvard in 2004 at the age of 19 for students to match names with photos of classmates.

In December 2015, Zuckerberg and his wife, Priscilla Chan, pledged to give away 99% of their Facebook stake over their lifetimes.

Mark Zuckerberg is one of the most successful entrepreneurs in the world. Recently, he lost $70 billion, making many curious to know how much his net worth stands at the moment.

What is Mark Zuckerberg’s net worth right now?

According to Yahoo, Meta CEO Mark Zuckerberg‘s net worth has plummeted by $70 billion so far this year, a fall of 55%.

Meta’s net income has fallen amid huge investments in the metaverse and a decline in users.

Zuckerberg is now just the 20th richest person on the planet, way behind Elon Musk and Jeff Bezos.

Zuckerberg started the year with a $125 billion fortune, according to Bloomberg’s Billionaires Index. But since then, it’s tanked down to $55.3 billion, a fall of just over 55%, according to the data. Forbes puts his net worth at $52.8 billion.

Tesla and SpaceX CEO Elon Musk tops the rich list by a long shot, with Bloomberg putting his wealth at $268 billion.

On the 20th, Zuckerberg is just behind Jim, Rob, and Alice Walton, the children of Walmart co-founder Sam Walton.