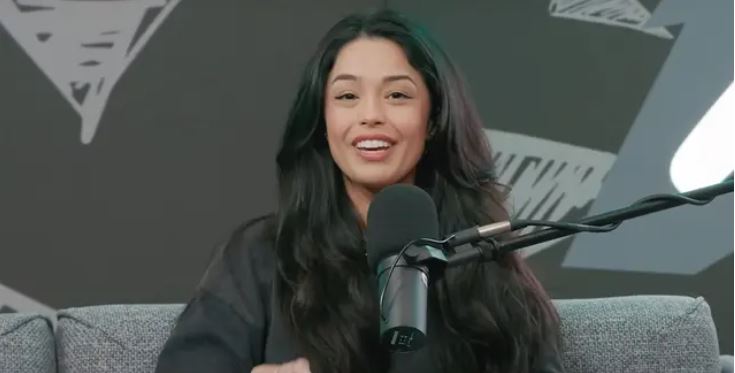 Popular YouTube star Valkyrae spoke about her dating life in a recent podcast, revealing some of the dating expectations and requirements she now has when looking for a new boyfriend.

Valkyrae joined the 100 Thieves cast as a guest in their recent podcast. During their chat, Rachell ‘Valkyrae’ Hofstetter opened up about her dating life and began the conversation by explaining how and why she has deleted all her dating apps. Valkyrae then spoke about how she’s been finding singlehood and what she is looking for in a potential new partner.

“My standards are incredibly high now”, began the popular gaming figure. “I’ve had some really bad relationships before and I just never want to have to deal with that again.”

Valkyrae then explained that a reason for some of her past relationships failing is due to insecurity her partner felt in regard to her own personal success as being one of the most watched gaming streamers and influencers. That there was a constant comparison being made between herself and her partner, one that she wanted no part of and felt was reductive.

“I’ve had relationships in the past where partners will compare their success to mine and it sucks. It actually got to a point where I didn’t even want to share anything good that was happening because it would hurt their feelings.”

As a result, one of the main things she is now looking for in a partner is someone who is comfortable and secure within themselves. “I don’t want a partner that’s not okay with their own grind.”

Valkyrae then doubled down on how important of a requirement this mentality is when looking for a new boyfriend.

“You could be a janitor. If you are trying your best and doing really well and are happy for me and supportive and you’re trying to improve yourself as a person as well, that’s all I could ask for.”

Valkyrae has been in a few relationships with her fellow streamers and some internet personalities.

Rae dated fellow streamer Sonii (actual name– Michael Sherman) for four years. They started dating in January 2016 and broke up in January 2020 to focus on their careers. The two lived together before their breakup, and Rae moved to the Screamer House.

Rachell “Valkyrae” Hofstetter was rumored to be in a relationship with fellow OTV streamer Sykkuno. On a recent stream, she said that she sees Sykkuno as a brother and that he tends to act that way. She said that the two have become extremely close and are both very protective of each other.