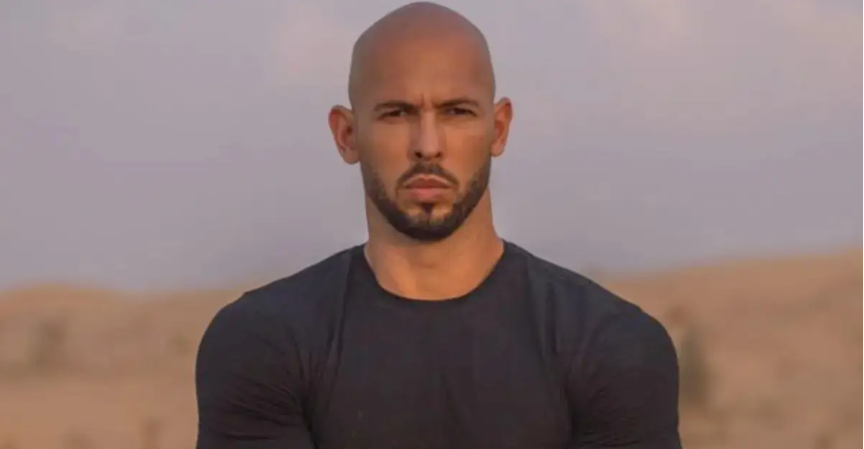 No, Andrew Tate will not be joining ‘Fortnite’ anytime soon.

As one of the most popular battle royale games ever made, Fortnite has seen its fair share of collaborations. Everyone from John Cena and Ariana Grande to Ninja and LeBron James have appeared in the game, and new partnerships always seem to be in development. But is Andrew Tate in Fortnite? Here’s what you need to know.

Is Andrew Tate in ‘Fortnite’?

Andrew Tate, the controversial social media personality, is not in Fortnite. Epic Games also doesn’t appear to have plans to bring Tate into the battle royale in the future. The developer typically doesn’t work with controversial characters, and seeing as Tate has been making headlines for all the wrong reasons lately, it’s doubtful you’ll ever see a Tate skin in Fortnite.

A mockup of Andrew Tate in Fortnite recently began making waves on the internet, leading to speculation that a new skin would be added, though it’s unofficial and not related to Epic Games.

If Tate were to make an appearance in Fortnite, it’d likely be as part of the Icon Series. This lineup is used for cosmetics related to celebrities and influencers. Names in the Icon Series include Bugha, Marshmello, Travis Scott, and Patrick Mahomes, among others.

That being said, given his recent arrest in Romania on alleged human trafficking charges, the online personality likely will not be joining the battle royale anytime soon.

Tate came into fame through his kickboxing career, but his celebrity quickly grew through appearances on podcasts, TikTok, and other social media sites. He has controversial opinions on important issues such as equality and gender roles, and recently had his house raided during an investigation into human trafficking.

A post shared by The Party Social Media (@bangerbuddy)

Prior to the raid, Tate was sending derogatory tweets to climate activist Greta Thunberg, which eventually led to his arrest.

Since Fortnite is a game played largely by a younger demographic, it’s highly unlikely Epic Games will overlook these controversies. Tate’s opinions on hot button issues are controversial – if not outright hateful – and a billion dollar company like Epic Games probably won’t want to be associated with such a figure.

If you need support, call the National Sexual Assault Hotline at 1-800-656-4673 or visit RAINN.org to chat online one-on-one with a support specialist at any time.

If you or someone you know is experiencing domestic violence, call the National Domestic Violence Hotline at 1-800-799-7233.