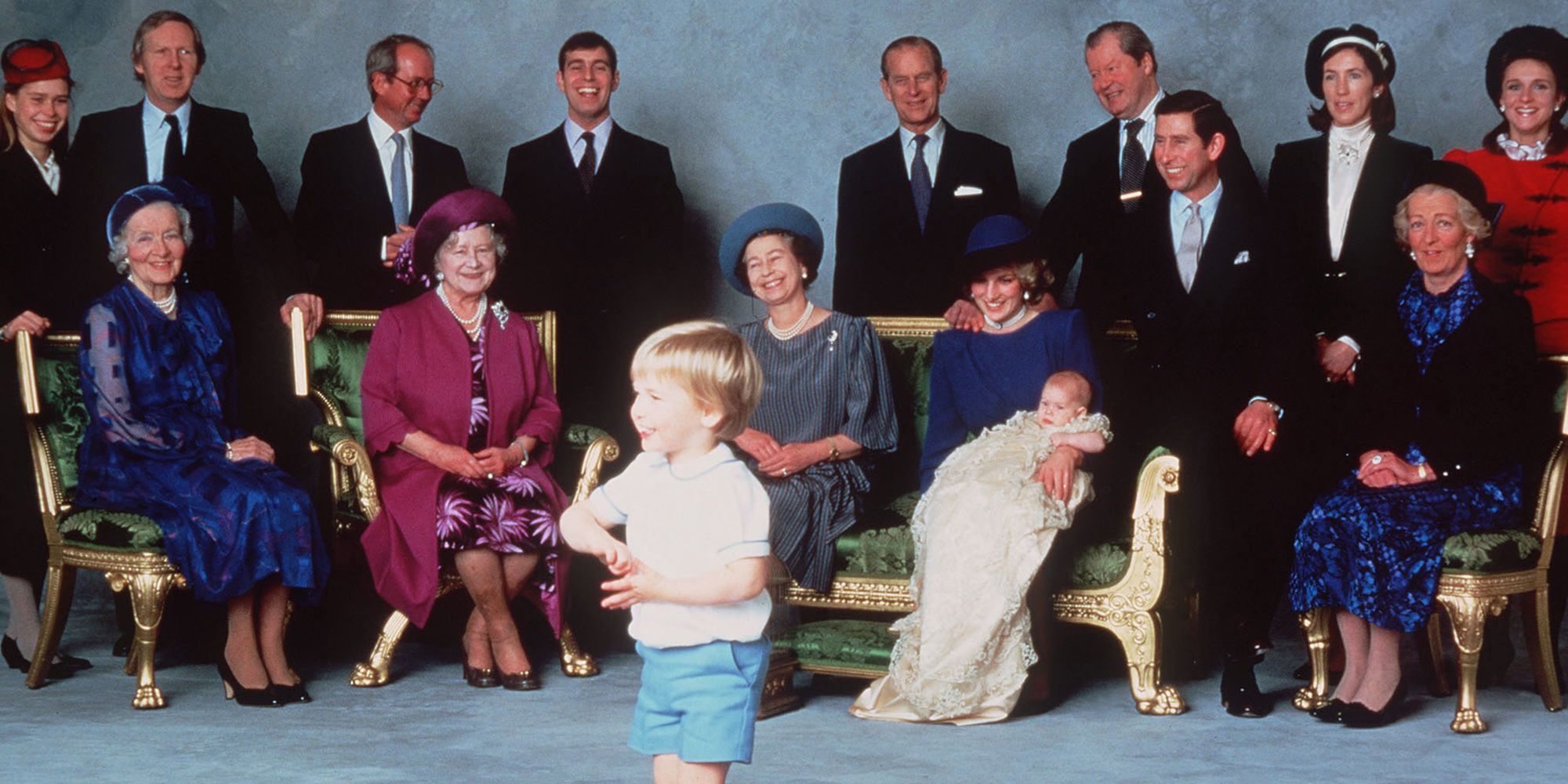 King Charles III has been coronated, but what are the New Titles for the rest of the Royal Family, and who will be the next King after King Charles?

Now, all the members of the royal family have new titles after the Queen of England, Queen Elizabeth II passed away. That might make things confusing. It’s always hard remembering names, royal titles even more so.

Now that the line of succession is shorter, everyone has inched closer to the crown. King Charles III, Queen Elizabeth II‘s son, was coronated on Saturday in a grand ceremony that hasn’t been witnessed in nearly a hundred years. The King is easy to remember, but what are the new titles for the rest of the family, and who is next in line of succession?

Titles of the rest of the Royal Family

Charles’ wife Camilla has become Queen Consort. After Charles III passes, the crown will move to Prince William. Prince William and his wife Duchess Kate, in the meantime, will assume the title Charles had. They are now known as the Duke and Duchess of Cornwall. Though William’s other titles include the Prince of Wales as well as the Duke of Cambridge. Following these changes, their children George, 9, Charlotte, 7, and Louis, 4, also assume new surnames as Princes and Princess of Wales.

George, Charlotte, and Louis are the second, third and fourth in line for the throne. Following them are Prince Harry and his family. When Harry’s first son Archie was born, he was given the title Earl of Dumbarton, now, he’s the Prince of Sussex. His younger sister Lili has also become the Princess of Sussex.

The next in line of succession would be Prince Andrew, but following his scandals involving underage women, it is unlikely that such a thing would ever come to pass. Though, since he remains in the official line, it is disturbingly possible.

Prince Andrew’s titles will not change, considering he was stripped of his royal duties by the crown, he’ll remain the Duke of York. The Queen ruled England for 70 years, 214 days. She oversaw the dismantlement of the British Empire and enlisted in WWII among many other noteworthy accomplishments. She remained an iconic figure until the day she died and even remains one now. Her contribution to humanity was substantial.

Prince Andrew’s daughter Beatrice is ninth in line for succession, but she is the fourth one over the age of 21. Princess Beatrice is expected to take up a role abdicated by former prince Charles III and become Counsellor of State. As Prince Andrew’s daughter, Beatrice is a princess, however, her daughter Sienna has no title. This is because of the rules King George V created in 1917 that only give titles to grandchildren of the monarch through the male line. As such her sister Eugenie is also a princess, but her children have no titles either.

Prince William and Prince Harry’s family spent nearly an hour walking together in public on Saturday as a show of unity during a difficult family time. The Queen was a public figure, but she was also a mother and a grandmother who was close to her children. The monarchy’s role is largely ornamental, but as Queen, she gave all of her time and energy toward the betterment of her people.

The rules of succession

After King Charles III, his sons and grandchildren are the next claimants to the throne. However, it is not only descent that regulates succession to the throne.

According to the royal family’s website, Parliamentary statutes also determine who will be next in line. The sovereign’s title can be taken away from them for misgovernment, and the Act of Settlement of 1701 confirmed that Parliament would decide the title to the throne.

The Succession to the Crown Act of 2013, which applies to those born after 28 October 2011, terminated the system of male primogeniture, in which a younger son can displace an elder daughter in the line of succession, as well as put an end to the rule which disqualifies those who marry Roman Catholics from the line of succession.

Who is next in line for the British throne?

In accordance with the rules of succession, this is the line of British monarchs after King Charles III.

* As the eldest child of Prince William, and the eldest grandchild of King Charles III, Prince George (9) of Cornwall and Cambridge, is second in the line of succession to the British throne.

* Princess Charlotte (7) of Cornwall and Cambridge, the second-born child of Prince William, is third in the line of succession. However, if Prince George has children of his own, they will replace Princess Charlotte, and become the monarch in the event of George’s death.

* Prince Louis of Cornwall and Cambridge (4) is the youngest child of Prince William, and the fourth in line for the throne.

* Prince Harry (37), the Duke of Sussex and the youngest son of King Charles and Princess Diana, is fifth in line of succession to the throne. He and his wife, Meghan Markle’s two children, Archie (3) and Lillibet Harrison Mountbatten-Windsor (1), currently occupy the sixth and seventh positions respectively.