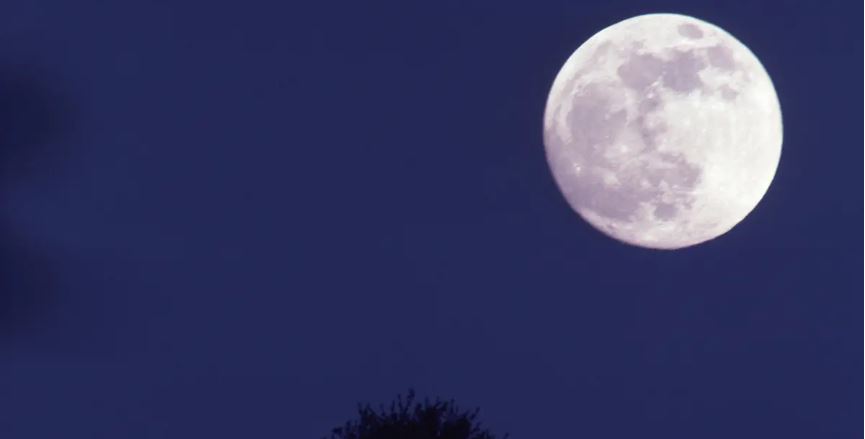 December 7 is bringing a Cold Moon with it — but what exactly is a Cold Moon?

Like many astrological signs, the changing of the moon is a regular occurrence. Now that the weather is getting colder in many parts of the country, though, some are preparing for the Cold Moon, which is set to take place on Dec. 7, 2022. Even as some start their preparations, others are confused about what a Cold Moon actually is, and why it’s so significant.

A Cold Moon is a full moon in Gemini, and December brings a unique opportunity to see the moon clearly — particularly if you look out at just past 11 p.m. Although it does have some spiritual significance, there are plenty of people who are curious about more basic information about the Cold Moon, including how it wound up with its name.

What is the spiritual meaning behind the Cold Moon?

The Cold Moon comes in Gemini, which is an air sign, and signifies a quick, dual, changeable energy. Gemini brings with it a reminder of choice, and that we should be especially conscious of our decisions. Gemini is also an opportunity to think about how you communicate with those around you, especially those closest to you.

Gemini full moons are ruled by Mercury, which has the shortest orbit around the sun of any planet. Because Mercury moves so quickly, it is constantly making connections with other solar bodies, and according to Allure, it’s often about bringing us information. This information isn’t necessarily all that deep or penetrating, but it may bring you a new perspective or additional understanding that helps you solve a problem.

This full moon is also arriving while Mars is in retrograde, which means that it may be a good time to slow down and take stock of everything you’re committed to. Mars often signifies the desire to push forward, and while it’s in retrograde, you may notice that you feel less motivated or more overworked than you might otherwise. Mars is also associated with our anger and our sexual desire, and when Mars is in retrograde, it means those qualities may feel like they’re in retreat.

The combination of Mars being in retrograde and Gemini season may lead to some harsher than user words and some especially short tempers. Hopefully, we can all make it through this Cold Moon without permanently destroying our relationships. If you find yourself with the urge to lash out, though, this unique combination of astrological factors may explain it.