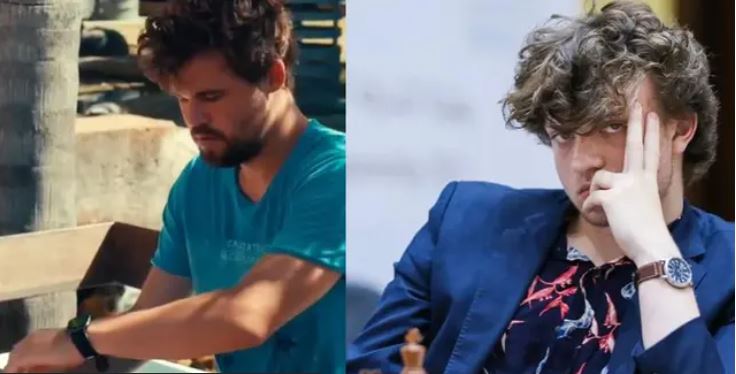 Decorated Chess grandmaster Magnus Carlsen has mysteriously pulled out of the Sinquefield Cup as fans speculate on rumors of his opponent Hans Niemann cheating. Fellow grandmaster Hikaru has since alleged that Niemann has cheated in the past.

At just 31 years old, Magnus Carlsen has already certified his title as one of the world’s greatest Chess grandmasters. He’s been crowned the Chess World Champion on five occasions and is a three-time World Rapid Chess Champion.

However, it came as a surprise to some when he was beaten by his fellow young grandmaster and Twitch streamer Hans Niemann, a much lower-ranked player, during the third round of the 2022 Sinquefield Cup on September 4.

Following the match, Carlsen suddenly withdrew from the tournament in a cryptic announcement on Twitter, causing many to speculate about what caused the abrupt exit.

The day after the match, Carlsen announced he had withdrawn from the Sinquefield Cup.

While he didn’t give an official reason for the decision, he shared a link to a famous YouTube video of former Manchester United manager José Mourinho saying “If I speak, I am in big trouble.”

Some users started to speculate whether Carlsen’s withdrawal was because “Hans was cheating behind the scenes.” Yet, Niemann’s fans quickly jumped to his defence with one claiming Carlsen had lost due to his own “trivial mistake” and there was supposedly “no cheating evidence.”

As all Chess fans know, players can face potential legal battles if they outright accuse their opponent without any hard evidence.

However, it wasn’t long until players from across the community began to share their take on the controversy, including streamer and renowned Chess champion Hikaru Nakamura.

“There was a period of time when Hans was not allowed to play tourns for prize money on Chess.com,” Nakamura claimed. “I think you guys understand what that means.”

Carlsen hasn’t made any official cheating allegations and there has been no word on an investigation, as of writing.