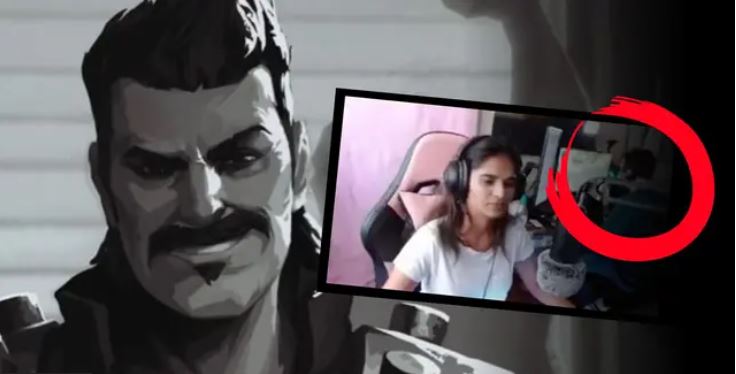 officialglockoma, an Apex Legends streamer who went viral after berating his wife live on Twitch for a second time has now been spotted mocking her accent on stream.

The streamer, who goes by the name of officialglockoma, has been condemned twice now by members of the Apex community for the way he speaks to his wife on camera.

The first incident was in May 2022, where he admitted she picks at her knuckles until they bleed, and the second came in October.

The latest case saw him scream at his significant other with little to no comeback, following up with some controversial justification.

After getting called out by users in his Twitch chat, he said: “I treat my wife amazingly, thank you very much.

“You wanna know more about my wife and the country she is from? And how she knows how women are actually treated, compared to the free world of Western society?

“Why don’t you go to her channel and f**king ask her. You all need a big reality check, man.”

According to public profiles, his wife is from Punjab, India, originally.

In a later clip, which has since been deleted by MrsgLockoma on her Twitch channel, her husband can be seen mocking her pronunciation.

In the comments to the clip above, one user said: “Why is she with this guy?! Unbelievable!”

Another tweeted: “That’s a yikes.”

Twitch viewers may remember GreekGodx, one of the biggest streamers on the platform, was banned for “hateful conduct” after it was alleged in July that he mocked the way a family was speaking in an IRL stream.

Whether or not officialglockoma will face similar action remains to be seen.