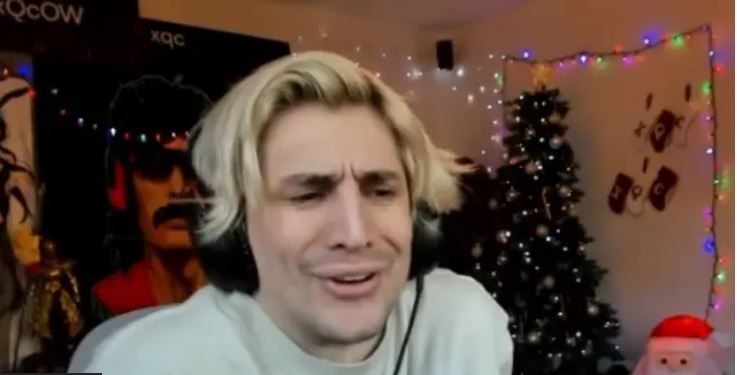 xQc put a series of bets on the World Cup, all of which failed in spectacular fashion over the course of the back-and-forth World Cup final between France and Argentina.

xQc bet half a million dollars with full confidence that France would win before their game against Argentina in the World Cup got underway. Naturally, he and many other football fans had faith in the team.

Though it looked like the game was over with Argentina being up 2-0, Mbappe scored 2 goals and forced the game into overtime. There was hope yet for France to win at the time, and the game went from being one-sided to incredibly close in a matter of minutes.

But, by this time, xQc had already given up on France and decided to pull out of his bet in what would be the first in a series of failed attempts to mitigate his losses.

xQc loses over half a million betting on World Cup

xQc posted a picture on Twitter showing just how much faith he had in France winning, a bet that he pulled out of for the very small payout of $5,000, leaving the streamer down $495,000.

But then, after Mbappe scored 2 goals, xQc bet on France again despite already having lost so much money pulling out his bet. He decided to stick with the team he was rooting for in the end, even after pulling out just minutes earlier.

This second bet was on France scoring the first goal of overtime rather than the team winning, a bet he also lost after putting down an extra $100,000 dollars.

xQc then tried to bet again, though he wasn’t able to get in on the penalty shots before the slip closed. Ultimately, xQc lost almost a million dollars after placing multiple bets on the World Cup.

Following Argentina’s win, he had this to say on stream: “That was tough, but it is what it is. S*** happens I guess.” His chat was spamming -$600k after the unfortunate betting incidents, and xQc himself discovered he was down $650k after all his bets for the day had been settled.